Now it has been days after Samsung Galaxy S20 series were released. If you have  Galaxy S9 or S10, you may want to upgrade to the newest version. Should you  really do that?  The fact is, if you are happy with your current phone, don’t feel it necessary to upgrade to the new one; if you like living on the bleeding edge, don’t hesitate to try the wonderful features Galaxy S20 provides. Overall, the hightlights of the latest Galaxy S line include a smoother display, a superior camera, a faster performance, and a longer battery life. Let’s have a check.

Every variant of Galaxy S20 series are equipped with 5G, which mainly benefits from the new Snapdragon 865. Although 5G is within a little coverage for now, as times go on, 5G will definitely develops a lot. It should be noted that the Galaxy S20 is the first smartphone lineup that is suitable for all American 5G. The smallest S20 will not be available for milimeter wave, and only the top two models will be supported by AT&T, Sprint, and T-Mobile. So if you are going to buy one for 5G, try to be smart before making a decision. 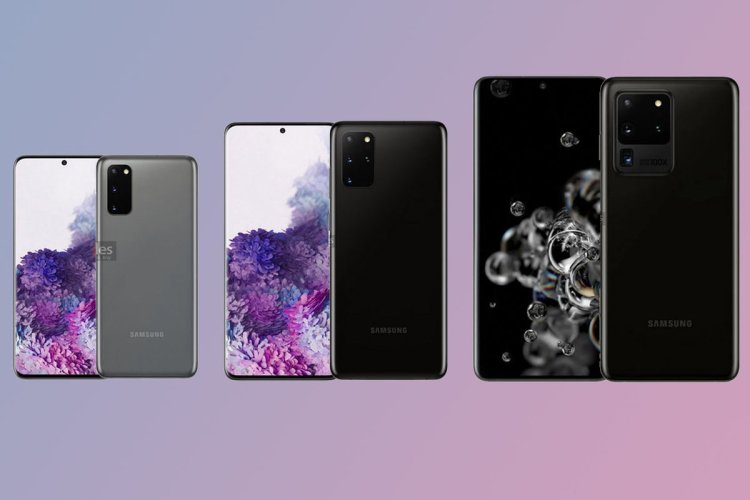 The batteries of Samsung Galaxy S20 series may be the biggest among  the mainstream Galaxy phones. The smallest S20 has 4000mAh, the same as the previous S10+; The Plus and the Ultra have a 4500mAh and a 5000mAh respectively. What’s more, because the low band of 5G takes less battery than 4G, we would as a result expect a very long battery life. 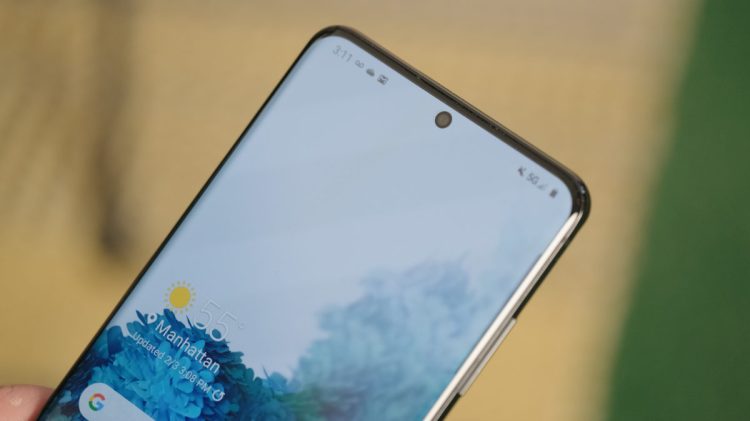 High refresh rate smartphones have been seen more often than ever before. But till now, most phones still have a traditional 60Hz display. This time, we are glad that Samsung joins the bandwagon with the S20 — we could have a rather fast and smooth navigation through our S20, thanks to its 120Hz display.

With giants like Google, Apple, and Huawei chasing a better camera ability, Samsung has put much effort on the camera system of its Galaxy S20 series this time. The selfie camera boasts an all-new 40MP sensor, making the photo even sharper than before. The periscope system, offering real optical zoom as well as improved digital zoom capabilities, tout a 3x periscopic sensor enhanced by a 10x software zoom. The S9 an dS10 had fine cameras, but compared with S20, they are just on the average.