PS5 was finally revealed by Sony at the Future of Gaming stream on June 11. We now know the new controller will be black and white with round angles and fins on the top, and there will be two versions, a standard model with an Ultra-HD Blu-ray disc drive and a digital model without a disc drive. While more people may care more about whether or not PS5 is compatible with PS4 games or other older games on PS3 and PS2.

Sony has confirmed that PS5 will be backward compatible with PS4 games. Based on the regularized software algorithms, almost every PS4 games are theoretically compatible with PS5 right from the get-go, though only the top 100 PS4 games would be playable on the PS5 at launch. We expect the backward compatible games for PS5 will be growing after the launch, as is similar with the fact that 360 games playable on the Xbox One increased since its debut. 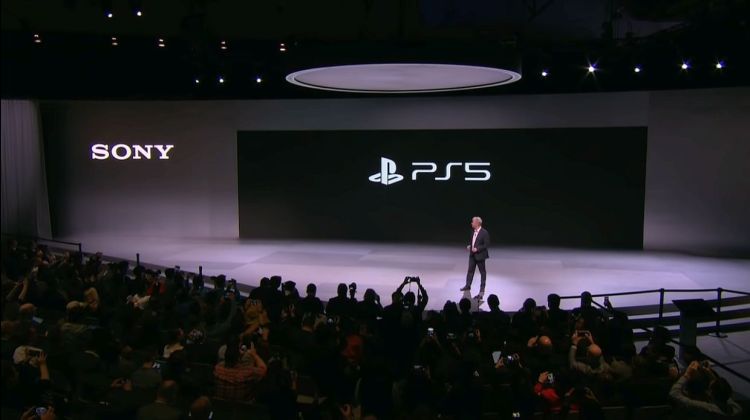 There are no words about older games on PS3 and PS2, but according to a US patent filed by Sony Interactive Entertainment, there’s a possibility that PS5 will offer games from the entire PlayStation line. With the full name ” Remastering by emulation”, the patent appears to show a new method of implementing high-resolution art assets into legacy software “on the fly”. In other words, the remastering by emulation could work as an efficient way to offer higher graphics quality of older titles without remaking them from the ground up. 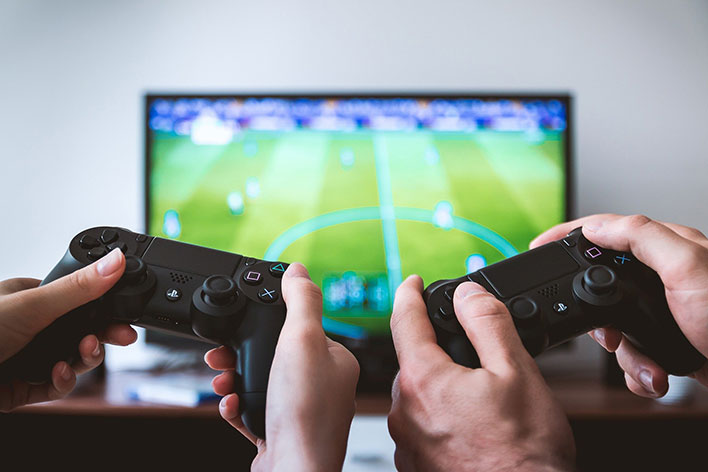 Beyond that, a Japanese patent refers to a technique that enables Sony hardware to “determine whether an application is a legacy application or not”. It further proves the potential of putting imitation legacy chipsets inside newer hardware, by which Sony could avoid the obstructive hurdles that often thwart emulation efforts. One extra good news is that Eurogamer just announced in May 2020 that any game submitted for PS4 certification after mid-July can also be compatible with PS5. That is to say, only the games released after July will be compatible with PS5, but those planned to be released in July will be not.