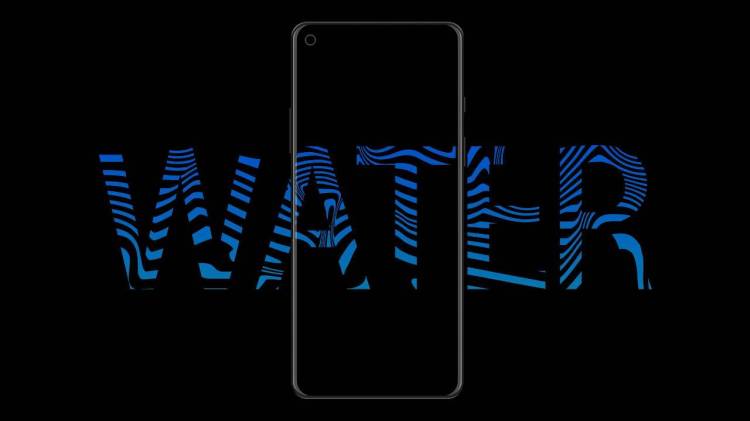 It has been confirmed that OnePlus will launch the OnePlus 8 series on 14 April, and the event will be a livestream so that everyone at home can follow. From the leaks and rumors, it seems that Oneplus has not changed much from the older model, the OnePlus 7T series. But some changes are made, for example, the OnePlus 8 Pro has a bigger triple camera module positioned in the center, and there appears to be a depth camera positioned to the side. So, is OnePlus 8/8 Pro waterproof? Since this is the feature fans are longing for a long time but never witnessed it happen. Actually, OnePlus 8 and 8 Pro will be the first handset with an IP rating, the former said to have an IP53 rating and the latter IP68 rating.

Although the company officially asserts that their phones are water-resistant to some degree, and has even published a video demonstrating how the OnePlus 7 Pro falls into a bucket of water without being damaged, we have to admit that an IP rating is different from just “water-resistant”. Many high-end handsets can survive an accidental submersion, there’s still the chance that a small amount of water may have found its way inside our phone and causes irreversible damage to internal components. So the best bet is to keep the phone away whenever possible, or just get one smartphone with an IP rating just like OnePlus 8 for a better guarantee. Since the degree of waterproofness between the two versions differ, we have prepared the direction as below so that you may better understand the IP rating on smartphones.

Leaks also suggest that we will not have pop-up cameras this time. Instead, the new phone has a punch-hole cutout for the selfie camera just to make it possible to manufacture a waterproof phone. It is not good news for those who love the design of the pop-up camera, and that even invites some comments which consider this change as a regression — after all, OnePlus has always been known for its unique pop-up camera. The cutout is positioned on the left corner and it seems to be quite small, which may be designed in accordance with other features like the narrow-bezel display and the slimmer sides. So considering the newly added waterproof feature, the slightly adjusted new look may be acceptable, and still fascinating for OnePlus fans as before.

A waterproof phone pouch is a must-have if you want to enjoy your time in the water without leaving your phone behind. And IPX8 IP rating can offer you the highest protection up to 100 meters below water.