Huawei P40 series were just released days ago. Despite the lack of Google’s services, Huawei P40, P40 Pro and P40 Pro+ crush the competitors with their superior cameras and the captivating overflow display. Now since fast charging/wireless charging and higher refresh rate(for a smoother game and content) is the trend, you may be wondering if Huawei P40 series support fingerprint and 3D face recognition for a faster phone unlocking. The answer is yes. Actually, different from Apple, Huawei P40 combines fingerprint with 3D face recognition so that you can shift the unlocking settings according to your preference.

Compared with the P30 series, these new handsets have made significant improvements in unlocking. The optical fingerprint scanner is larger, faster, and has been moved a little higher up the phone’s body, meaning that you don’t have to adjust your grip to turn up your phone. The face recognition is also very fast, according to reliable tech reviews like Unbox Therapy and SuperSaf. But what really makes the unlocking of the P40 series stand out among other handsets is its high security. Beside the selfie camera, there is an IR sensor(Infrared sensor) that is specially designed to determine your face. When you store your face information, it will immediately create a 3D image of your face and then converts that infrared image into a 3D depth map. Next time you are trying to turn up your phone, it will use that stored depth map as a reference point and assess whether the user trying to unlock the device is you. 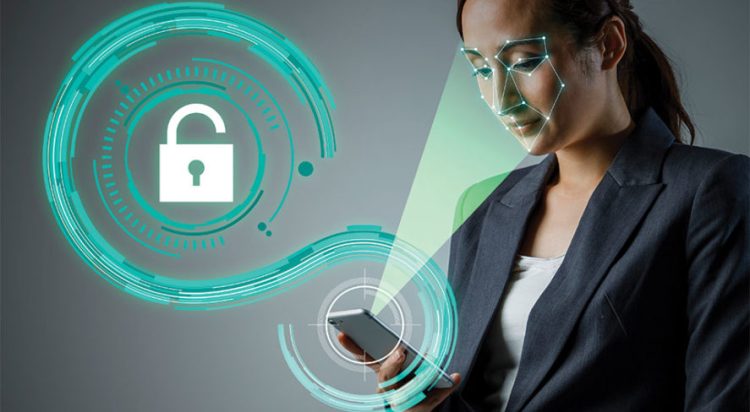 On the other hand, 2D face unlock is more frequently found on the present phones. The technology is similar to 3D, but the reference photo is just a picture of you captured by the front-facing camera. Here lies the bug: if the lighting isn’t right, your phone might not be able to recognize you; if someone puts a printed image of your face in front of the camera, they might be able to spoof your identity. There’s also the third kind of face unlock which is called Samsung Iris Unlock, which scans and recognizes the unique pattern of your iris and then uses that as a reference point. That is much more secure, but also takes more time. So if you seeking both fast and secure phone unlocking, Huawei P40 series can be your great choice.

Here are the simple steps for you to set up the 3D face unlock on Huawei. 1)Open Settings, and go to Biometrics & password > Face recognition. Follow the on-screen instructions to enroll your facial data. For a try-out, simply pick up your phone and look directly at the screen. After your phone has recognized you, slide up on the lock screen to unlock. If you go for an even faster unlocking, go to Face recognition > Unlock device and select Direct unlock. 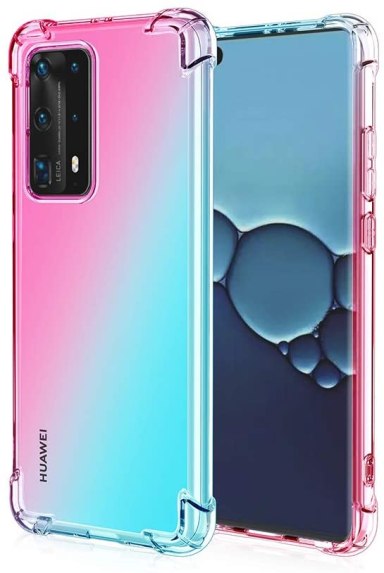 Huawei P40/P40 Pro/P40 Pro+ is photography masters, but there’s a lack of really crazy color variants for it. You can remedy that from Cose Jack’s case, which features a stunning pink and teal color, but also a hard polycarbonate shell and a flexible TPU bumper to give your phone a strong protection.