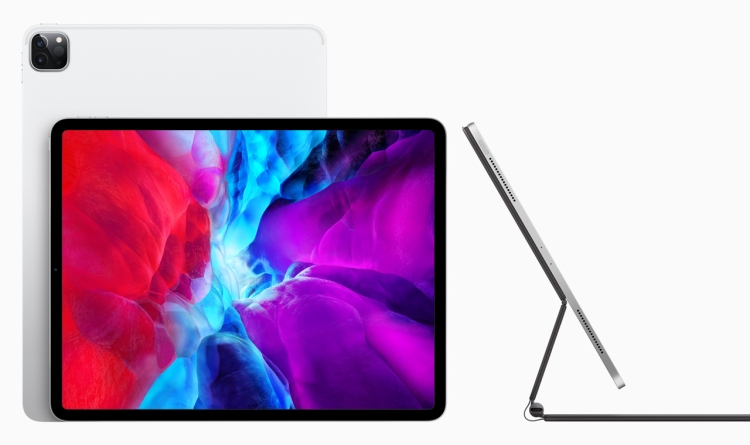 Although Apple may seldom admit that, its newly released iPad Pro 2020 has been a big step closer to be a laptop replacement. Back in the year 2012, when Microsoft launched its Surface tablet-laptop hybrid, Apple just rejected the idea and was fully optimistic about iPads and iMacs. But as new features were added like the mouse, keyboard, stylus, and multitasking ability, Apple is actually acknowledging that Microsoft is just on the right track. This time, with the new trackpad and 120° adjustable Magic Keyboard and some other traits, can we consider iPad Pro 2020 the best laptop replacement till now? Let’s have a check.

Improvements towards a laptop 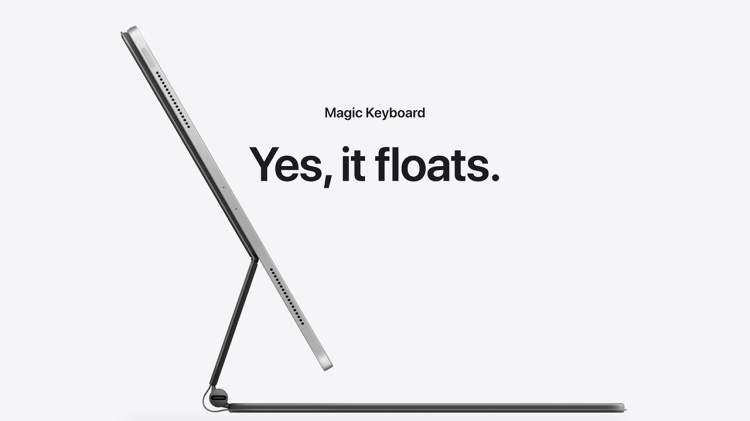 Mouse support and trackpad: Apple has improved multitasking on iPads, offering split-screen modes and desktop widgets. But it turns extremely clumsy when we are going to manage certain tasks like using Word or Excel. To fully make use of desktop functions, using a mouse cursor rather than your finger is much more convenient. For the cursor of this new iPad Pro, it’s a bit more contextual than a desktop cursor. It will only appear when you need it, and change its shape anytime in accordance with what it’s pointing at. Based on the advancement of iPadOS, we’ll wait and see more such amazing interactions.

Magic Keyboard: The new Magic Keyboard is officially described as having a “floating design with smooth angle adjustment”. It supports up to 130°  rotation, enabling you to sit in front of the PC more ergonomically and comfortably. The Keyboard also types smoother than the troubled butterfly keyboard, with its proper keys, backlit, and 1mm travel. On the hinge, it has a USB-C port, allowing more accessories including external drives and displays to get connected to the device as well.

Drawbacks as a tablet

To fully learn this new iPad Pro, we could just compare it with Surface Pro 7, the best convertible of Microsoft so far. Tomsguide has done good work for us, which compared the two tablets according to their specs and tests, from performance to display, design, cameras and more. It is true that iPad Pro 2020 outperforms Surface Pro 7 in many aspects, despite its rather expensive price. But we should note one thing — if we are going to use it as a laptop replacement — that the iPad OS does not support all Windows program like the entire Adobe CC line, so it may be not so good for you if you are professional or prosumer photographer, filmmaker or musician. But still, iPad Pro 2020 is a great laptop replacement for certain users like artists and dabblers, and those who like to use it for writing and videoing.