Samsung just unveiled its most anticipated  flagship – the Galaxy S20 series on February,2020. the Galaxy S20 phones come straight out of a Samsung recipe book: amazing screens, high-end specs, an ultra-premium design with narrow bezels and curved edges, and three cameras. As we all know ,Starting with the Galaxy S7 series, Samsung ditched the IR blaster on its devices for good.Samsung Galaxy S10 also missed the IR blaster.What about the Samsung Galaxy S20? The answer is also No.Did you mind the missing features ?

Is it necessary to have IR blaster for smartphone? For some Samsung -fans, they still wanna use IR blaster  and would like to see it return on the future model.But for now ,Samsung won’t  consider let it come back in the  future. Because the IR Blaster isn’t something you can add in an “update”. It’s a hardware feature.The removing the IR blaster is helpful to develop the high-end phone , not low-end or middle range phones.Most of people who purchase the high-end flagships usually don’t need the IR blaster,which will improve the profit.So, it is rather awkward that the IR blaster is not a have-must, but useful sometimes.

Can i use my Android phone as a TV remote without IR blaster?  In fact, the IR blaster is the only thing that makes the Android into a remote.The android pairs with other device which is to be controlled and the IR blaster sends the signal. Here is another way to experience the same-Try to install a compass app in a phone with no magnetometer or e-compass .

IR blaster has extra benefits.It can extend the range of your remote, and it can overcome obstacles. Since this device is pumping out a stronger signal than your TV or cable box, you can sit at a comfortable distance away from your electronics and still change the channel, plus the signal will go through certain walls. Cable box blocked by a stack of Blu-rays? Not a problem.You will also find IR blasters on some phones. Though it’s less common these days, phones like the Samsung Galaxy S6, S6 Edge, LG G5, and others included IR blasters on the tops of phones.Samsung Galaxy S20 don’t have IR blaster ,which is not a big problem.Maybe in someday, the IR blaster will be replced by other procedure. 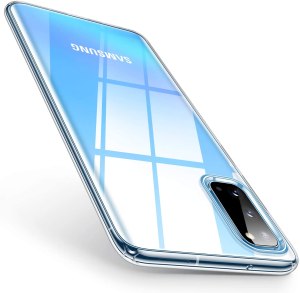 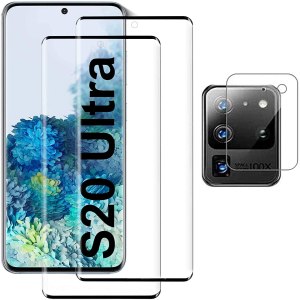 2.How to Charge Apple Watch – With and Without a Charger

4 thoughts on “Does Samsung Galaxy S20 have IR blaster?”