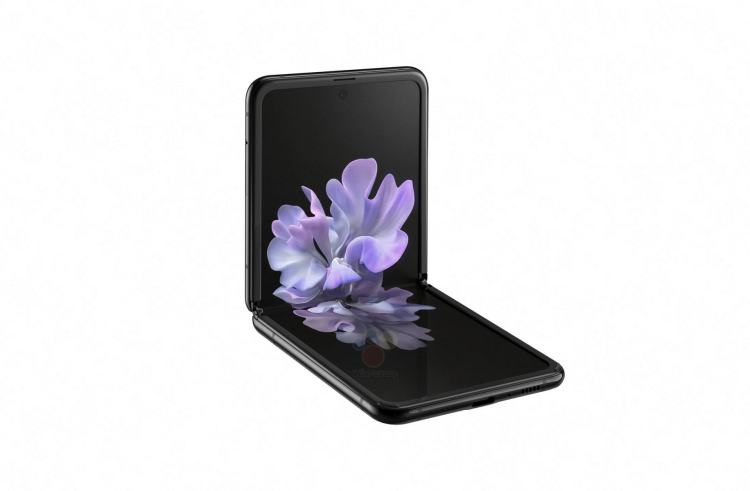 Galaxy Z Flip foldable, Samsung’s second generation foldable phone is going to be released on February 11, right after 2 days. As a clamshell foldable, Galaxy Z Flip has many more advantages over Motorola Razr, which also features a flip phone design. But considering the drawbacks we’ve already seen on previous foldables, we may wonder if Z Flip would have a screen crease. Well, according to both Samsung official and other insiders, it is certain that Galaxy Z Flip will have a crease in the middle of the display. 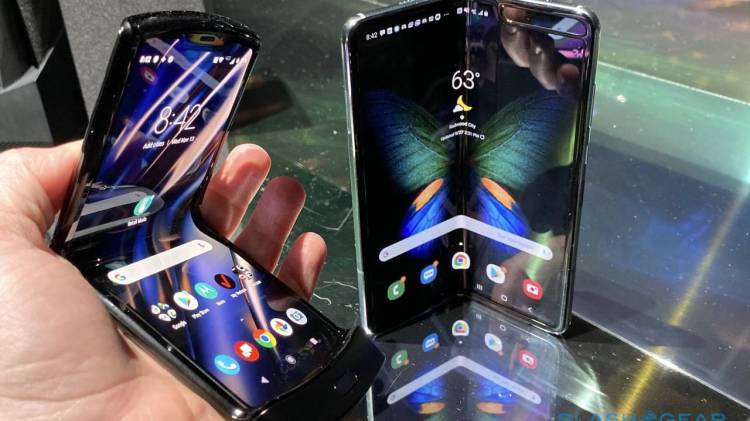 In the Oscars ad, Samsung just showed off the entire Z Flip and some frames about the screen crease. Some people commented “You may notice a small crease in the center of the main screen, which is natural characteristic of the screen.” That’s exactly the answer to our question. In addition, from the photos published by Engadget, we get to see how the screen creases in the middle of the display. And because they are taken at an angle, “the crease looks more pronounced”. 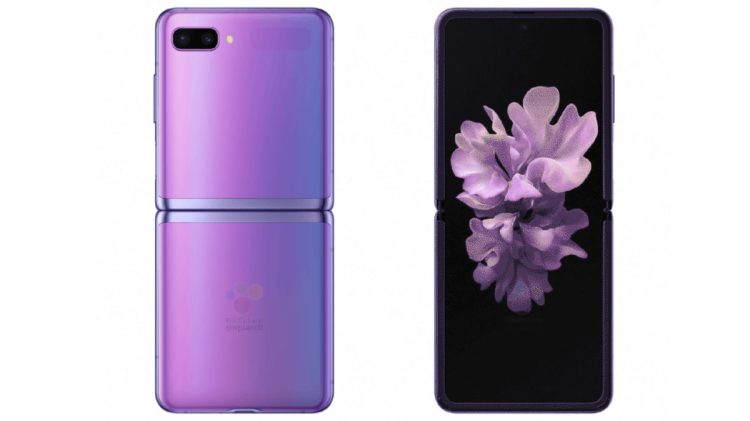 The crease, or gap, is in fact necessary to make the phone easier to open. If it were closed tightly, it would be much harder to open than most flip phones. Luckily, this crease is seldom noticed since the display is covered by “Ultra Thin Glass”, a layer of thin glass that protects the screen from bending or snapping. What’s more, there is also a layer of a flexible polymer to protect both the Infinity Flex Display and the glass. That said, not only would Galaxy Z Flip be a foldable without noticeable crease, but it would be more resilient than the one Motorola has been selling to its customers.

Another point related with the crease is the “hinge”. Different from Galaxy Fold and Moto Razr, Galaxy Z Flip will lock into different positions using the double pivot hinge. You are allowed to adjust the angle between 70 and 110 degrees. This is really a great feature for video calls and vlogging because the phone is essentially its own kick stand. The handset is rather tall when unfolded (a 6.7-inch 22:9 display), compared with other foldables on the market. While folded, it will be between 6.9mm and 7.2mm in thickness.

So, we can know that the advantages outnumber the disadvantages of screen crease or gap. For Galaxy Z flip, the hinge is designed adjustable, rather convenient for us to have a video call or just perfect for the finger to open the foldable display, not to mention the crease itself is seldom noticeable for the layer of glass covered on it. As the second generation foldable of Samsung, Galaxy Z Flip has so much superiority on the foldables market, which makes it a more sensible option for us to look forward to.