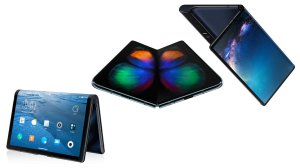 Samsung Galaxy Fold smartphone was launched in February 2019. The phone comes with a 7.30-inch touchscreen primary display with a resolution of 1536×2152 pixels, a 4.60-inch touchscreen as its second display, with a resolution of 840×1960 pixels. Samsung Galaxy Fold is powered by an octa-core processor with 12GB of RAM. There are three camera apertures on its rear. It sports a 10-megapixel camera on the front for selfies, with an f/F2.2 aperture. It was launched in Space Silver, Cosmos Black, and Martian Green and Astro Blue colors. 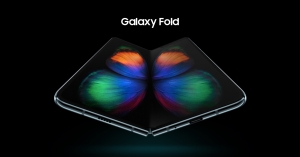 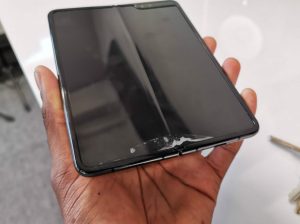 But, not long ago, Sumsang has recalled all its review units because of the drawbacks they found on the testing samples, including screen crease on the folded hinge and the protective layer on the screen. And users also have found the same problems on Huawei Mate X, display crease and user experience problems.

Now let’s come back to the topic, is the folded smartphone the future trend? In my opinion, the answer may be NO.

At present, the smartphone has come to an awkward dilemma of bottleneck development. No suppliers including the so called smartphone tycoons can develop a refreshing technical design for users. All the so called next generation is just a repetition of old technology or some minor changes for the placement of the camera, the fingerprint identification, or the number of camera they piled up on the phone. 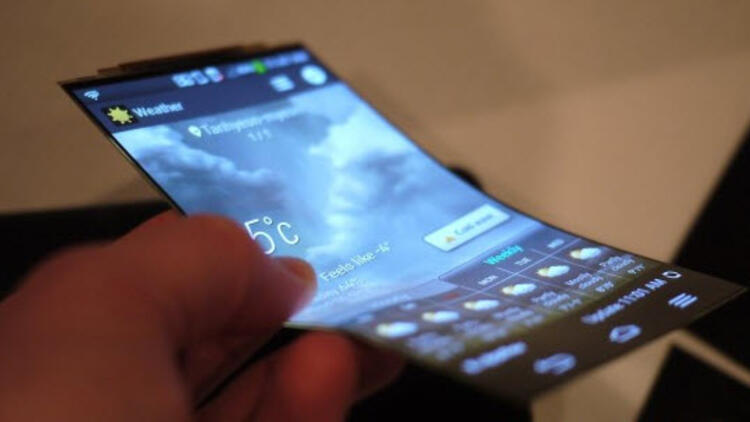 For this kind of folded smartphone, it is another version of finding existence in the market. There is no obvious technical enhancement except for a larger visual angle on a larger screen, a new using experience of folding your phones. However, customers must pay a much higher price for those so called new experience and also for its following faults caused by folding design. The loose outweighs the gain. We are waiting for a real breakthrough in the smartphone industry to startle us.