The iPhone XS Max is Apple’s largest flagship phone of this year. With the biggest screen, it also comes with the largest battery. A 3174mAh battery inside makes the iPhone XS Max stays one and a half hours longer than the iPhone X. It can last for 10:38 hours, according to the battery test done by Tom’s Guide. Then here is another question, how long does it take to fully charge iPhone XS Max? 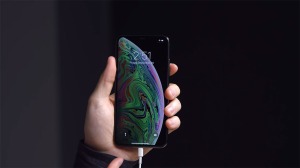 From the official announcement, all new iPhones this year support fast charging, with 50% charged in 30 minutes. However, Apple doesn’t include the fast charger in its box; instead, you need to spend another $68 for a fast adapter. To save money on the already expensive iPhone XS Max, most of people choose to stick to the original 5W tiny charger. If the 5W charger can’t surprise us with a faster speed, then at least we expect it not too slow to surprise us on the bedside.

While, the truth is that some comments from PhoneArena and CNBC do make some negative voices towards the iPhone charging speed. The most obvious one described the standard wired charging on iPhone XS Max as “insanely slow”. That’s very tough words. What does “insanely” mean here? How long it could take to fully charge iPhone XS Max with its original 5W charger? 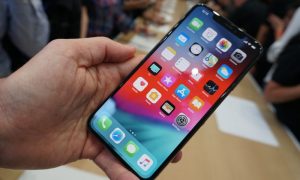 According to the review from PhoneArena, it takes a whopping 3 hours 29 minutes to fully charge iPhone XS Max. That’s a really long time compared to many other Android smartphones which even include a free fast charger in their boxes. The 5W Apple original charger has been complaint for many years, but the rumored 18W charger has still no place in the box. If Apple can finally cross this from consumer’s wish lists in the coming year, it would be more charming and popular.

And for wireless charging, Apple claimed in its launching event that all of its three new iPhones support faster-charging speed. It is an efficiency improvement with a bigger coil on its back instead of changing its voltage. Given the 7.5Watt charging speed, it won’t charge much faster than its original charger, however, it indeed adds a lot of convenience to charging. 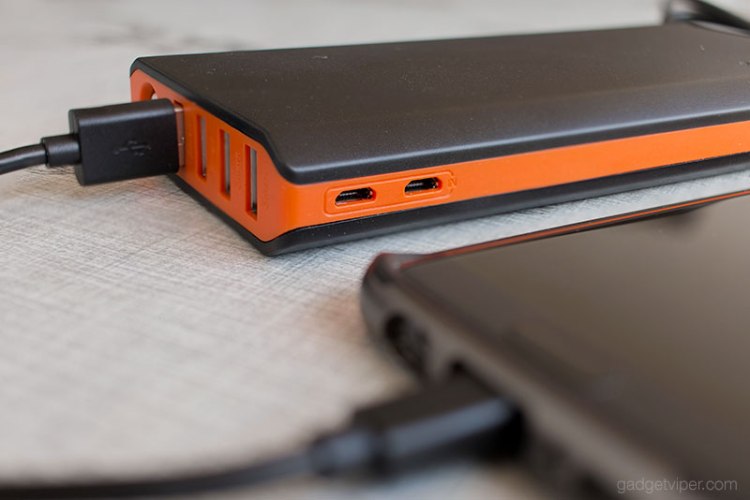 With 2 inputs and 4 outputs, this 20000mAh power bank is capable of fastest charge and recharge. Equipped with a Quick Charge 3.0 port, it can charge the compatible devices up to 80% in 35 minutes. When comes to iPhone XS Max, it may enable to support for 6 times. 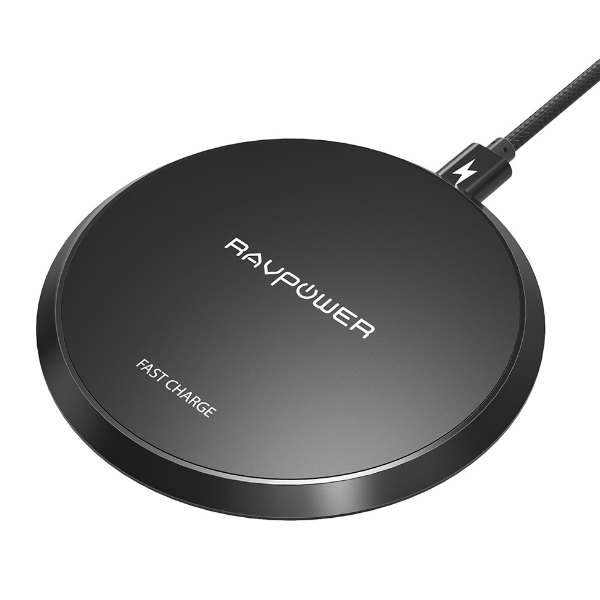 Want to charge your iPhone XS Max faster but without a cable? The RAVPower wireless charger is one of the best choices. With a USB cable and QC 3.0 adapter included in the box, you can make the most of the iPhone fast charging.

For more options, you can also read: