Not surprising, Apple launched three new models this year, named iPhone XS, XS Max and XR. With two of them upgraded from the iPhone X, and another featuring the similar design with the iPhone X, which one should you update? Let’s have a closer look at their differences and similarities from the aspects of their design, camera, battery and price.

iPhone XS, XR and XS Max all feature a large screen at 5.8 inch, 6.1 inch and 6.5 inch respectively. If you want to update your iPhone X but still want a same size phone, iPhone XS will give you the same sense of touch. However, if you want a “Plus” version, iPhone XR and XS Max are more your choices. Despite the size, the “people-hated” notch still hangs on the top of the phone. But it seems nothing can be better to replace it to house all the sensors, the notch has become more acceptable by consumers, although Vivo Nex, a Chinese mid-range smartphone brand, creatively designs a pop-up camera to avoid the notch, there is no sign that it will be a new trend. 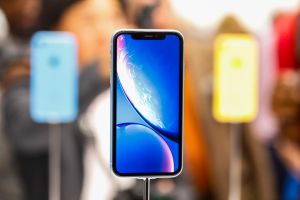 More attention should be paid to the screen material, both iPhone XS and XS Max adopt OLED display, while iPhone XR uses LCD display. OLED screens are claimed to be richer and colorful than LCD screens and well-known for the infinite blacks that lend them their signature high-contrast look. However, the difference between OLED and LCD is not as evident as what expressed in their tech descriptions, even hard to recognize sometimes. Moreover, Apple says that it is the best LCD screen it’s ever had.

It is popular that smartphones today to be built with dual rear cameras, some brands like HUAWEI even comes with triple rear cameras. However, there is the difference in iPhone XR which only features a single rear camera. With the omission of a 12MP, f/2.4 telephoto camera, the 12MP, f/1.8 single camera on iPhone XR still works well. 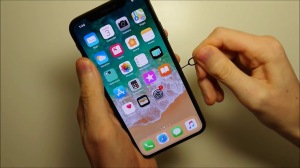 Apple is famous for its quality, also for its stunning high price. So not surprising that all the three models label a high price, even though the iPhone XR is put at a lower end range iPhone. Their prices are followed as below. 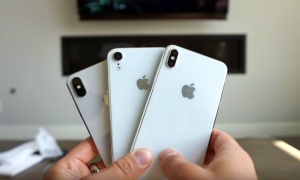 Overall, three models are powerful phones, but if you want to save some money on your new phone, iPhone XR is worth buying as it comes with A12 as the other two models, but still have a lower price. But people’s preference various, what do you think? Please comments below.