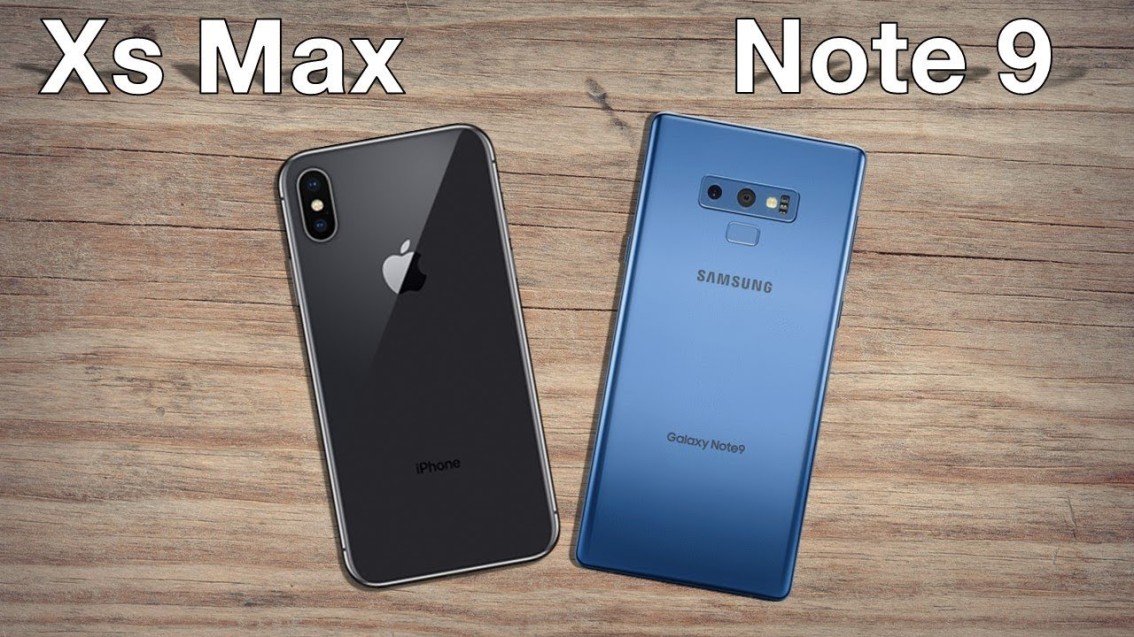 September has been a big occasion for Apple just like Christmas to most western people. As one of the giant leading in the mobile phone industry, its new devices’ launching event is always breaking news for consumers. Compared to Apple, another giant leading in Android phone industry is Samsung which just announced its galaxy note 9 a month earlier than Apple. The combat between iOS and Android usually distinctively lies on Apple and Samsung. With the 6.5inch biggest ever Apple XS Max and the 6.4inch Galaxy Note 9 released, people who tend to buy a new smartphone this year may be struggling to pick from one of them.

Here, let’s have a closer look and to see what’s their difference and where they are in common.

Design: with or without notch

The obvious different between iPhone XS Max and Samsung Galaxy Note 9 is that XS Max still keep its notch that being bigger since iPhone X, while the Galaxy Note 9 is just a pure rectangle that features a no-interruption screen. Both of them come with a largest screen in their lineup, but XS Max is slightly 0.1 inch bigger than Galaxy Note 9, at 6.5 inch. However, for the majority of users, this is a subtle difference to recognize and won’t make them to sway their purchase.

Nowadays, smartphone has penetrated into almost every part of our life, connecting to most of our private information, which makes security technology more and more important. Apple has disposed of its Touch ID system and associated hardware button this year, instead, it has gone all to Face ID. While Samsung still adopts fingerprint sensors along with options such as iris scanning and facial recognition to secure its device. It is reported that the Face ID is faster than that previous year. If you are interested in this new technology, it deserves a try, though the fingerprint proves to work well.

One of the highlight on Samsung this year lies on its Bluetooth-enabled S-Pen, with which you can not only take notes, doodle and precisely navigate, but also use it as remote controller or clicker that you can forward or backward your presentation, play/pause your music and shot group pictures at long distance. Thanks to this magical stylus housed in the Galaxy Note 9’s body, it is thicker than iPhone XS Max. But why someone will give up all those stunning functions just to have a slim body? 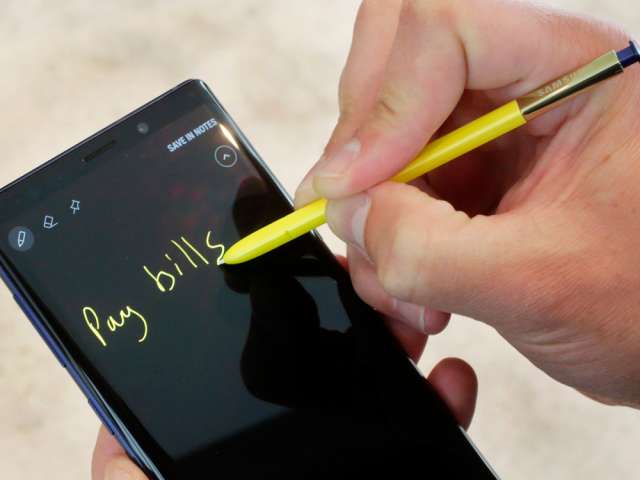 Subtle Gap in Price: both label a pricy ever tag

It means that you will shell a big buck on it no matter which one you choose in the end. iPhone XS Max starts at $1099 with 64GB storage, which is $99 higher than the start price of Galaxy Note 9 with 128GB storage. The most pricy one goes to iPhone XS Max at $1449 with 512GB storage space. While Galaxy Note 9 costs $1250, also not cheap.

Both smartphones are top on their line, and there is little gap between their specs. When comes to which phone is better, it may finally become of problem of habit — are you habituated to using iOS ecosystem or Android?