From the launching event of Apple on Sep. 12, we know clearly that it supports dual SIM on both XS and XS Max. I believe that this will be popular among consumers, especially those from China, as the majority of Chinese people are habituated to use two SIM cards, with one for private contact and the other for business use. In this case, Apple specially gives the dual physical nano-SIM cards support to Chinese users, while eSIM support to other countries. Moreover, there are limited 10 countries can access to eSIM service including: Austria, Canada, Croatia, the U.S., the U.K., the Czech Republic, Germany, Hungary, India and Spain. And also there are limited carries too to compatible with eSIM support. 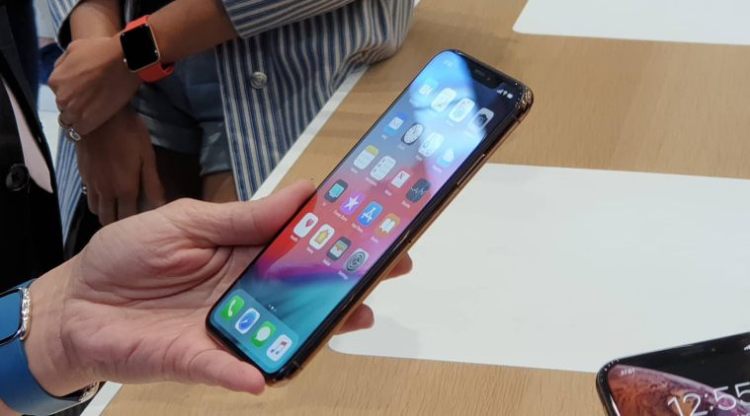 It is the first time that users can enjoy the dual SIM support with one of them eSIM in a phone, thanks to Apple. However, eSIM is not the first time to be used in electronic devices. It has been adopted in gadgets such as Apple Watch 3 and Google Pixel. Most people interpret “e” as “electronic”, however, it actually stands for “embedded”. So, eSIM is just a tiny chip soldered to the motherboard. Different from those physical SIM card, eSIM card can connected to more than one carries, which means that you don’t need to carry two phones or buy another local SIM card wherever you travel to. It’s indeed more convenient for people who travel around frequently.

What are the benefits of using eSIM?

As the eSIM is much smaller than physical SIM card, so the phone manufacture can adopt it to save space for other components, or making the phone smaller and thinner. For carriers, they can free from producing so many physical SIM cards which can be easily lost or damaged. While, for users, they can be much more convenient with an eSIM backed. And theoretically, you can make full use of eSIM to benefit the best signal strength and data speed from different carriers. It seems eSIM is a benefit for all, so it is possible to be the main trend in the future.

How dual SIM works in your iPhone XS?

Given that most of users already have a SIM card, so the rest is to set up an eSIM. This can be a very easy process. You can download a carrier app by which you can buy a plan and in the case of a QR code. Open the Setting app, tap Cellular, then add “Cellular Plan”, an option to scan your code will be followed.

Here are many ways to work with your dual SIM, pointed out in the official explanation from Apple website:

“Use one number for business and another for number for personal use.

Add a local data plan when you travel outside of the country or region.

Have separate voice and data plan.”

However, the dual SIM can function only when the iOS 12 being updated later this year. And to activate your SIM card, you need a QR code or a carrier app from a wireless carrier that supports eSIM.