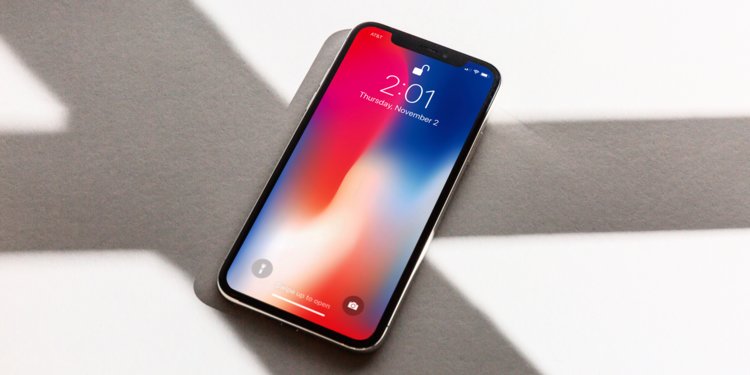 We are expecting to Apple’s new iPhone coming in this fall if it follows its tradition to unveil on September. With releasing date closer, more and more rumors according to iPhone 2018 have piled up. There are many speculations on what the new version of iPhones will be named, but doesn’t matter whether we will get a iPhone 9, iPhone 11, iPhone 11 Plus or iPhone X2, iPhone X Plus, while, what they will bring us matters.

Everything you need to know about iPhone X Plus [Rumors]

It seems quite sure that Apple will release three new iPhones this year, with 5.8in, 6.1in and 6.5in display respectively. More attentions are paid to the 6.1in iPhone which has a relatively lower spec than other two versions thanks to its LCD display and more affordable price. But here more information about 6.5in iPhone X Plus is rounded up.

Will iPhone X Plus Get iPad-esque Landscape Mode?

Apple uncovered the fifth iOS 12 beta on early Monday, and it seems to confirm that the new device with iOS12 will feature a screen resolution of 2688×1242 and support for iPad-esque landscape app design. Quote from iHelpBR, A Brazilian Apple news site, said: “To our surprise, when running the new build with the supposed resolution of the iPhone XS Plus, it was possible to view the applications in landscape mode as they are displayed on the larger models.”

Is there any change to iPhone X Plus’s Camera Design?

iPhone X Plus are speculated to be the successor of last year’s iPhone X which features a notch and, Face ID and dual camera on the back. While,  rumors has it that iPhone X Plus may bring souped-up camera setups featuring triple cameras on the back, just like Huawei adopted on its P20. However, according to the images that Twitter tipster Benjiamin Geskin shared on July 29th, it appears to confirm that the iPhone X Plus will still use a dual-camera layout instead of a triple-lens camera.

May iPhone X Plus Slower than Android Phone?

Qualcomm, a major supplier of 4G chips for smartphone, said that it doesn’t expect to supply modems for any upcoming iPhones. And Intel will be the sole supplier of modem chips for Apple’s 2018 iPhones. This change may be the result of the battle over patens between Apple and Qualcomm since the beginning of 2017. However, speed tests have shown that Qualcomm provides faster network speeds than Intel processors do, which means the upcoming iPhone X Plus may runs lower than some other Qualcomm-powered smartphones.

More information read: Your 2018 iPhone may be slower than Android phones

How much will be iPhone X Plus?

There is no word as to how much the iPhone X Plus will fetch at launch, but if previous price is something to go by, iPhone X Plus, as a follower of iPhone X, will not be cheap. Some rumors have that it may start around $999, just similar to the price of iPhone X last year.

Every rumor about Apple’s incoming trio of iPhones lures Apple fans to its live launching event. Will you update to the new iPhone? Comment your idea below.