On 27th March, two Chinese brands, Huawei and Xiaomi, announced their first mobile phone supporting wireless charging. However, both Huawei P20 and P20 Pro are out of the list. Only Huawei RS Porsche supports 10W wireless charging which is 80% faster than iPhone X. This is a sad news to us. Because most of us won’t cost double price for a wireless charging cell phone. We have other choices after all, such as iPhone 8 and Samsung S9. 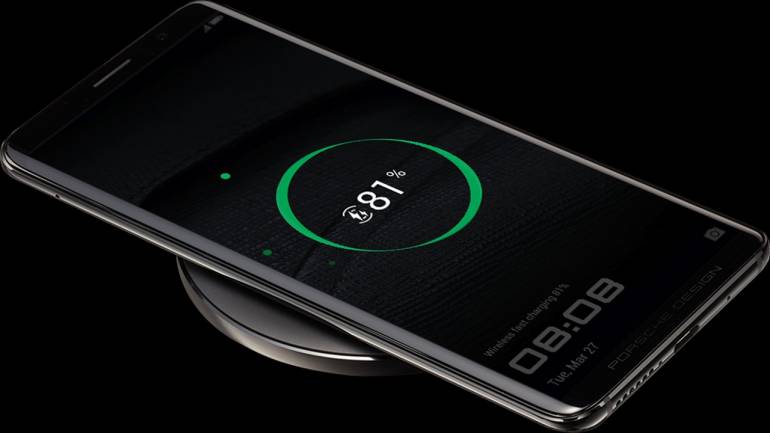 IDT is the global leader in wireless power solutions for both the Rx used in smartphones and other applications, as well as the Tx used in charging pads and automotive in-car applications. IDT’s market-leading products in RF, high-performance timing, memory interface, real-time interconnect, optical interconnect, wireless power, and smart sensors are among the company’s broad array of complete mixed-signal solutions for the communications, computing, consumer, automotive and industrial segments. Headquartered in San Jose, Calif., IDT has design, manufacturing, sales facilities and distribution partners throughout the world.

Actually, Huawei has joined the WPC Wireless Charging Alliance (the maker of the Qi standard). The categories registered on WPC’s official website are automotive manufacturing, consumer electronics, IC and power electronics, mobile phones and accessories, power supplies, and converters. Other WPC members are Apple, SONY, Texas Instruments and other foreign manufacturers, as well as Haier, Lenovo, Xiaomi and other domestic companies. 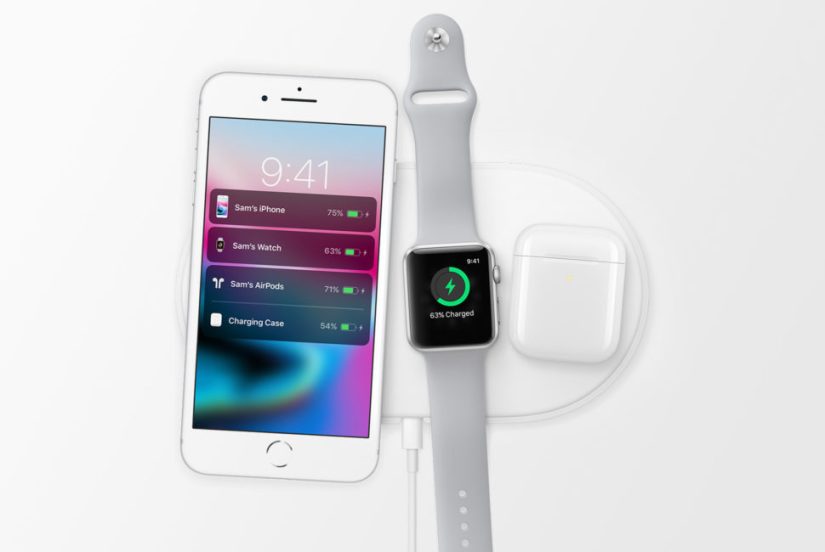 It seems that wireless charging will become the standard configuration of smartphones in this year. Don’t make your decision too early. More choices for you are on their way.

Is wireless charging really bad for my iPhone 8/X