The aura of wearable devices has passed and the market is beginning to shrink, even industry leaders like Fitbit feeling the downturn in the market. Of course, there are many exceptions. In the low-end market, companies such as Xiaomi have quickly become market leaders thanks to substantial price. However, Apple’s product is always a hot topic in the wearable market anyway.

Apple Watch’s success is that it gives full play to Apple’s inherent strengths, providing a unified hardware and software solutions to maximize the limited screen space of smart watches. It is thanks to this concept, a truly allow consumers to buy smart watches was born. 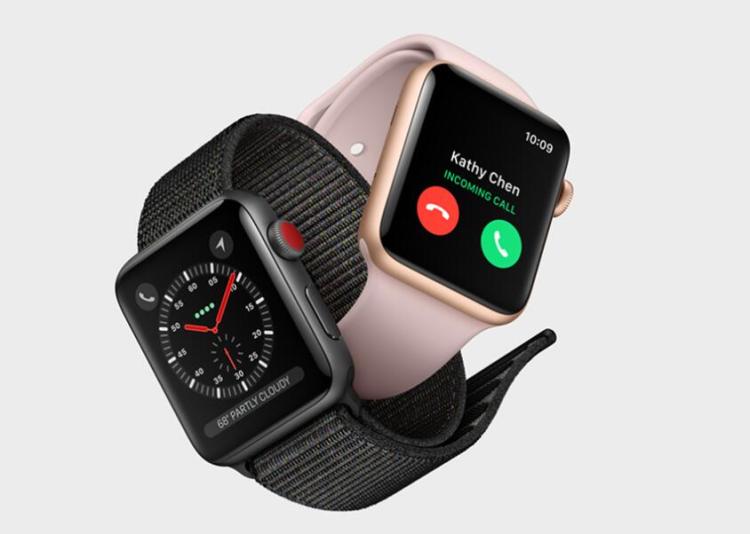 Apple Watch Series 3 supports cellular which attracts a lot of associational space. This generation of watch’s core processor upgrades to the S3 chip, according to Apple’s official data: its overall speed enhances 70% compared to the previous generation; Moreover, it added a chip called W2 responsible for wireless signals. The former is a traditional upgrade, the latter is a new micro-chip of Apple designed, which is responsible for Apple Watch wireless network performance. According to Apple’s official data, compared to the Apple Watch Series 2, the network performance of Apple Watch Series 3 with the W2 chip is upgraded 85%. 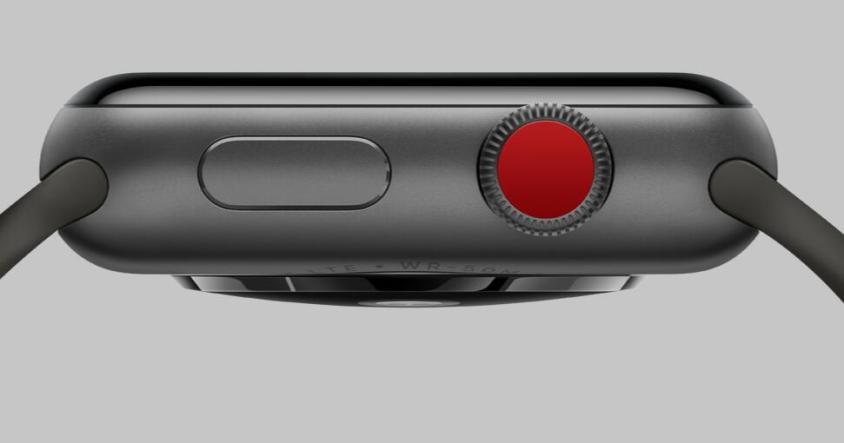 S3 chip has brought some significant changes, compared with the Apple Watch Series 2, Siri sound experience of Apple Watch Series 3 is similar to the iPhone. The experience has become better, such as driving and so on, and the open speed of app increases significantly. Apple is not the first one to add the phone function, Samsung and HUAWEI have similar function products, different from Huawei or Samsung, Apple writes virtual SIM number through the phone into the watch. 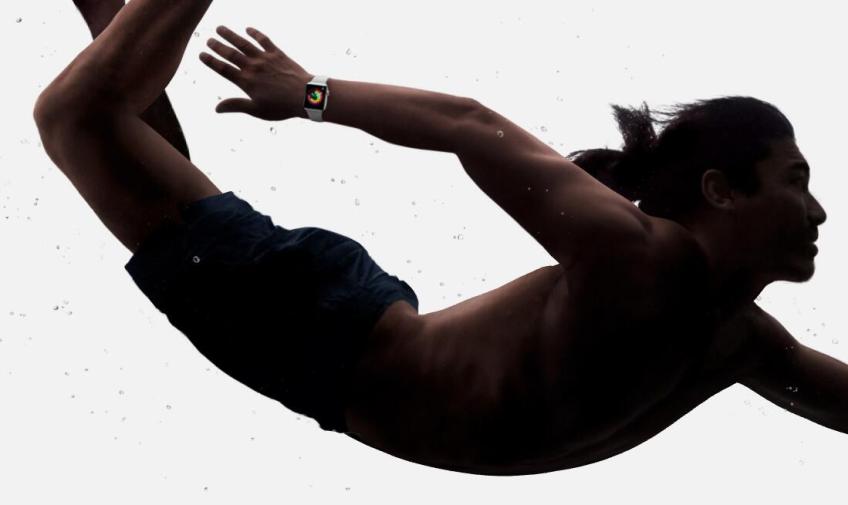 The benefits of this approach are that it will not significantly increase the thickness, the watch’s waterproofness keeps a good balance which is important to support the calculation of the amount of swimming, Also, the structure does not have to be changed too much. Then some people might wonder whether Apple Watch Series 3 connect to two iPhones. 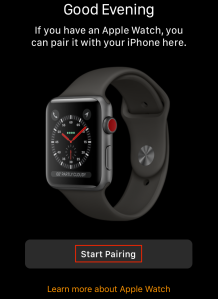