Note 8 and Pixel Xl 2 will be released in the latter half of 2017. Note 8 will be release in 23,August，2017. And Google Pixel 2 is said to be unveiled in October. Both of them are the shining star in the mobile niche and worth waiting. So, what’s the difference between them? 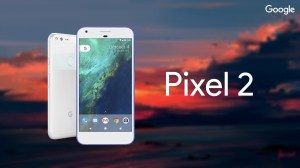 Note 8 is belong to Samsung Galaxy Note series. You must remember about Note 7 which has a battery failure problem. The launch of Note 8 is aim to regain customer’s trust. As to Google Pixel Xl 2, it is belong to the Pixel Xl lineup which is launch in 5, October, 2016. From the develop history, Samsung has won the battle. However, Google has its strength as the biggest search engine. 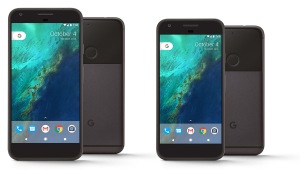 Before the main content, you can watch the concept video of them and have a basic conception of those devices. (Note 8 vs Pixel Xl 2 ).

Google Pixel Xl 2 is rumored to have a 4 GB RAM while the RAM of Note 8 is 6 GB. More RAM means better multi-tasking. If you open a lot of apps at the same time, you should wait for note 8. If not, maybe Pixel xl 2 is more suitable for you. Because more RAM means more research and development cost and ultimately means you should pay more to get one. 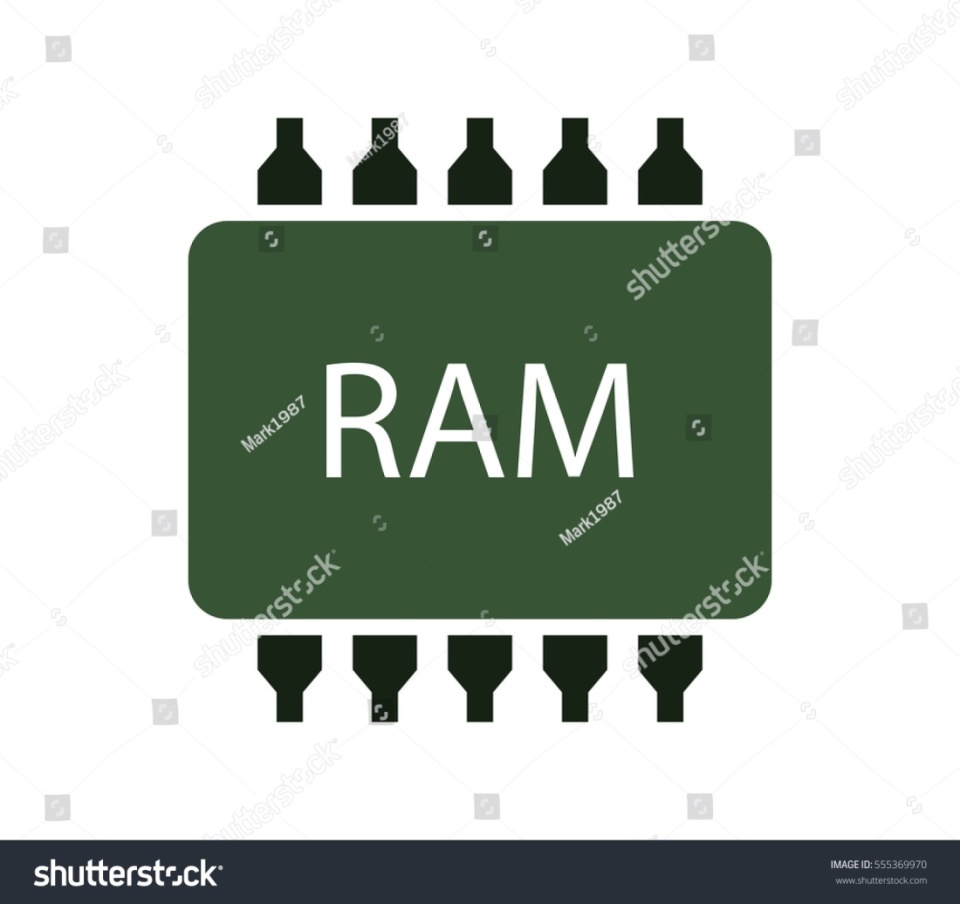 Firstly, it is necessary to introduce what is NFC. It is acronym of Near Filed Communication. It can be apply for commerce, Bootstrapping other connection, social networking, identity and access tokens, smartphone automation and NFC tags and gaming. If you want to know more specific, you can find more information on Wikipedia. ( NFC ). Google is said to be without NFC function, it will be inconvenience when you want to take a bus via online payment. Galaxy note 8 will pack this function. 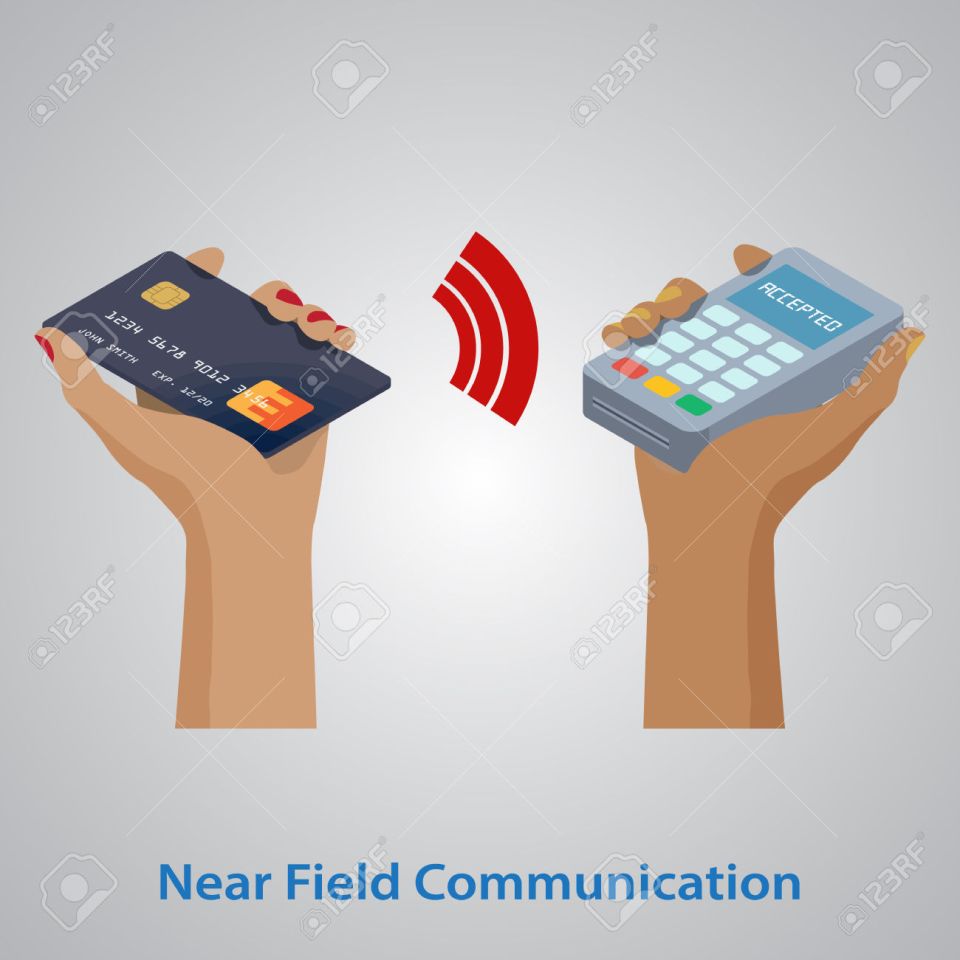 Large Screen is the tendency of mobile industrial. Many smart phones feature it as a hardware enhancement. Samsung has done well on this field. Just take Galaxy S8 plus as an example, the “infinity display” impressive consumers a lot and earn considerable profit. Google will also adopt edge-to-edge screen design. The screen size will be 5.99 inch and Note 8 screen size is 6.3.

Most of us use our phone for entertainment and working, an expandable storage is essential. If the storage capacity is small, you might have to delete some photos or videos in order to download a useful app. It is time-wasting and unpleasant thing to do. Google Pixel Xl 2 won’t have a storage expand function based on rumors. If you want to know more information about “Note 8 VS Google Pixel Xl 2”, you can find it on Gadgets. (Comparison) 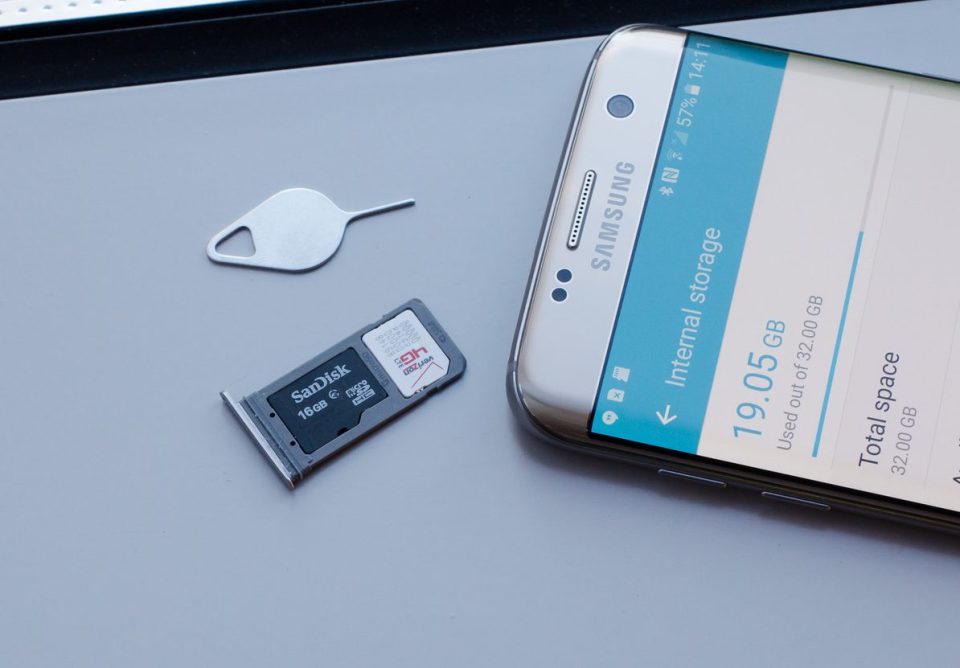 Performance of most phones can meet our daily requirements, you should choose the one suit for you wisely and not just go with the tide.