Which mobile phones can you use with Samsung’s Gear VR virtual reality headset, and how does it work? Here’s everything you need to know if you’re thinking about buying a Gear VR or you want to get your set up.

What is the Samsung Gear VR? 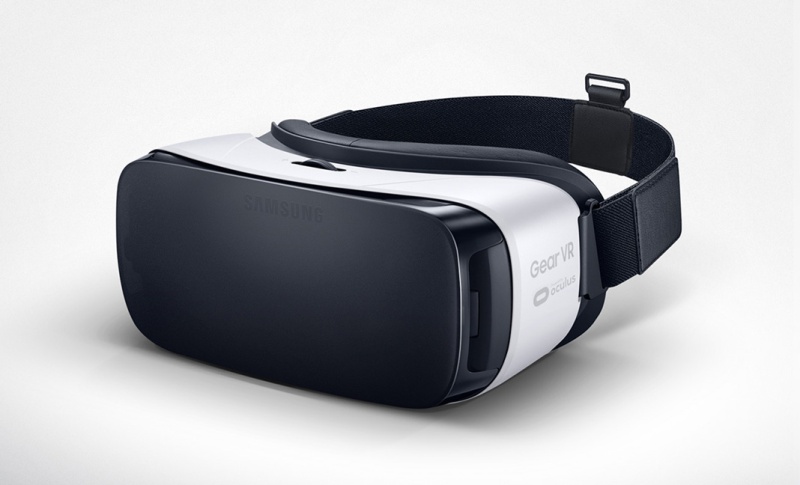 Samsung’s VR efforts started in late 2014 when the Note 4 launched with the Gear VR headset as a glorified developer kit called the Innovator Edition. Then, Samsung first released the Gear VR in 2015 and has given away hundreds of thousands of the headsets with its flagship smartphones, usually to pre-order customers (You can also buy it separately) .With Gear VR, you can play games, watch movies, and do all sorts of stuff with your phone in 3D, while your head movement is tracked in virtual world. It works as a headset that you strap around your head, just like ski goggles. When you start to use a gear vr, you need to find a compatible Samsung phone, open the front cover of the Gear VR, push your phone inside till you hear a click, and close the cover. After it’s inside, Gear VR will tell you to download all the necessary VR applications to your phone. 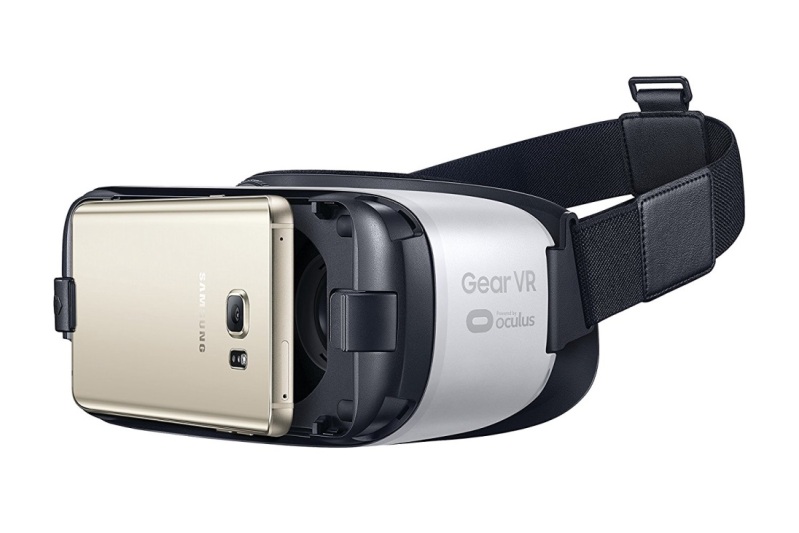 You can buy a Samsung Gear VR direct from Samsung, the 2015 version of the headset originally cost $99 (£80, about AU$130).
The new Samsung Gear VR released on April 21 to the tune of $129 (about £100, AU$117) and includes both the updated headset and its new accompanying controller.
For those already rocking a Gear VR headset, Samsung plans on selling the controller separately for $39 (about £30, AU$50).

What phones work with the Samsung Gear VR? 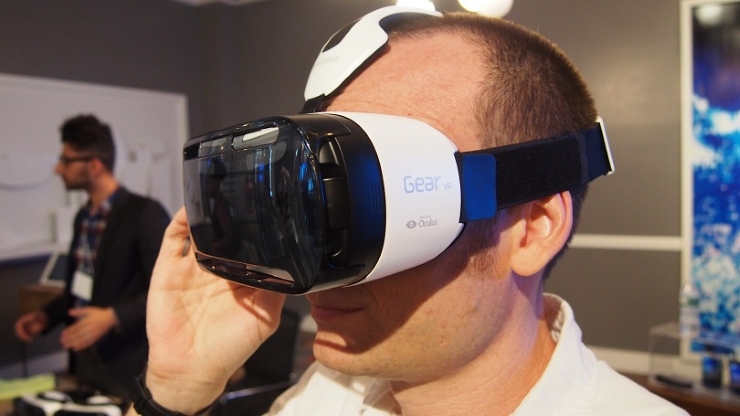 What is the best Phone for Samsung Gear VR?

I truly believe that Galaxy S8 was made with Gear VR in mind. The release of the Galaxy S8 was carried with a new Gear VR hand controller. The new Gear VR controller maps all the headsets’ buttons onto it including the touchpad, volume, home and back buttons. Besides, S8 combines all the merits of the former products and makes its innovation in boundless design. Its high performance in operation and long endurance time will never let you down when watching 3D movies or playing games.