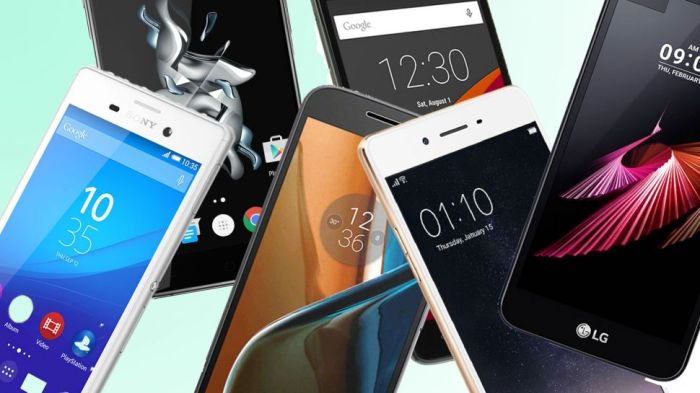 Mobile phone, as an indispensable part of people’s life has brought people much convenience. It not only has shortened the distance among people as the bridge of communication, but also provides people a world of amusement. Therefore, it is not uncommon for people to own a new mobile phone or update their old ones. However, there are always a lot of mobile phones to choose from, which makes customers so confused. Now, the end of 2016 is coming into view, and pretty all the big phones of the year have launched, it’s good time for you to pick up the most one among them. So what mobile phone should you get?
If you have no idea, you can take the following mobile phones into consideration which was recommended by taking the power, specs, design and, most importantly, value for money into account.

Samsung Galaxy S7 Edge
The Samsung Galaxy S7 Edge is the larger phone in the S7 family: it has a 5.5 Quad HD Super AMOLED display, runs on Qualcomm’s latest Snapdragon 820 chip and sports a 12-megapixel camera with large pixels and the widest lens on a phone (f/1.7) for great low light performance. All of that comes together via the new TouchWiz on top of Android 6 Marshmallow. The S7 Edge features 32 GB of internal storage with support for micro SD cards. It also has a massive 3600mah battery and sport IP68 water resistance. Battery life improvements are hugely welcomed, and while the price is higher, it’s now affixed to a phone that offers simply the best in nearly every department. However, if you’re not feeling the cost and price of the Edge, you will be happy with the outlay.
Fast forward to today and the S7 Edge takes all the great looks of the S6 Edge, makes the phone even curvier and combines it with the superb power and feature set of the S7. 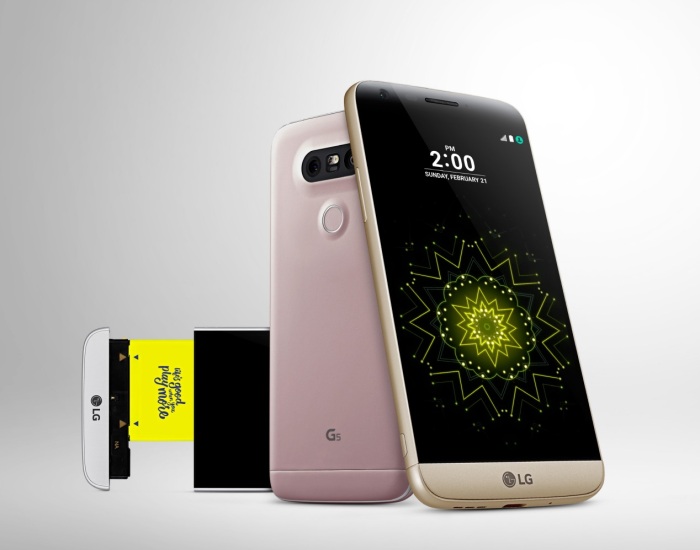 LG G5
But, if you are more concerned about the price, and meanwhile want to get all the power, the LG G5 is recommended here.
LG G5 is a modular smartphone and a massive change of pace for the South Korean firm. It has fan-favorite features like a removable battery and micro SD card. Not only does LG G5 include perks for power users, it’s changed the way we access the battery with a cartridge-like input so you don’t have to remove the back cover. What’s more, LG G5 has a dual-camera setup on the back, with one lens that provides extra-wide photos. When it comes to price, it launched at a slightly lower price than Galaxy S7 Edges.

And from the design, you would be in favor of LG G5’s all metal body that rightfully kicks the plastic to the curb in comparison to the G4. It feels suitably smooth thanks to a relatively thick layer of primer-paint mix which LG has used to the color the G5.
To sum up, if you’re looking for something a little bit different, the LG G5 offers a few party pieces to keep things interesting.

Google Pixel
If you are wary of Samsung or looking for a worthy iPhone alternative, the Google Pixel is the high-end Android phone to get. As you can tell from its name, Google makes a big deal about the Pixel’s camera, and it is superb. The camera is fast, images are in focus, and colors look vibrant. Furthermore, the Pixel is deeply integrated with Google’s search services, and it’s the first hardware device to have Google Assistant backed in which enable to answer all kinds of questions you throw its way. And the more you use it, the more it’s supposed to learn about you and become more personalized.

If the only thing you’ll have to be enthusiastic in owning a phone that is beautiful, takes awesome photos and has smooth performance, the Google Pixel is recommended to you.
That’s all I want to recommend for you. You may ask why there is no iPhone 7 or 7 plus mentioned here.The reason is simple; most people are fans of iPhone. If you’re loyal to Apple products, you can update your mobile phone directly as Apple products always win consumers heart with its liable quality and good reputation. However, if you what some different experience, what I recommend above may be some good choices for you.