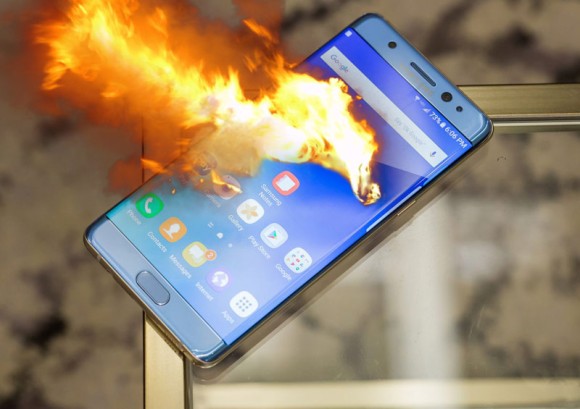 News announced that Samsung has filed a plan with china’s consumer quality watchdog to recall 190,984 Galaxy Note 7 smartphones sold on the Chinese mainland, due to an overheating and explosion problem.

We are wondering to know what kind of reasons lead the explosion, or are there any precautions to prevent Samsung Galaxy Note 7 from exploding? Check the contents below, you will find the answers on how to avoid Samsung Note 7 far from explosion.

The official statement says that the problems are link to the battery cells which used in some Note 7s, its line up with the earlier reports of phone catching fire and exploding. Simply say, that’s because of the low quality battery are to overheating when charged or used heavily.

However, there is another technical personnel indicate that since the batteries are becoming thinner and lighter, there’s less room available to keep the positive and negative plates in the battery apart. In other words ,if anything are combined with those two mistake, it’ll definitely cause issues especially when the smartphone are being overcharged or overheating.

How to avoid the explosion of Samsung Note 7? 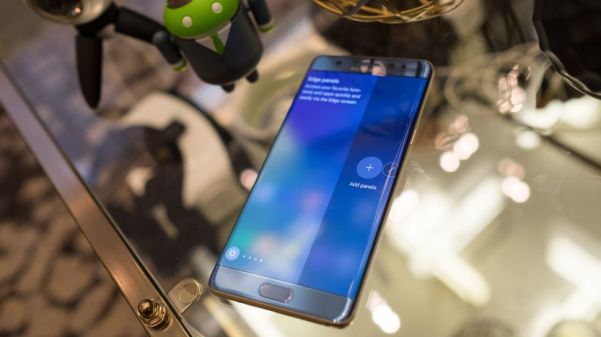 Do not worry, take following steps to prevent the battery explosion.

1: Using the High Quality Accessories ONLY.

There are thousands of battery brands in the market within different size, color and price. However, don’ t be stupid, the low quality battery will not only damage your smartphone but also kill yourself. So, be sure that stick to the original charging cable. But in here, I would like to recommend the EasyAcc 2-Port and 3-Port wall charger. It’s combined with the latest charging technology called ‘SmartID’. It means the wall charger could transfer circuitry smartly that maximizes its charging efficiency depending on the device.

Also, each of the charger’s port has 7.2A of power output, so it will charge all your devices in a brisk fashion. Within thousands of positive reviews from Amazon, which indicate that the EasyAcc chargers are stand with high quality and good after-sale service.

Do not leave you phone in the hot areas like beach or bonfires in case of overheating which will result some unnecessary problems especially when it’s charging.

3: Do not use the phone when charging. 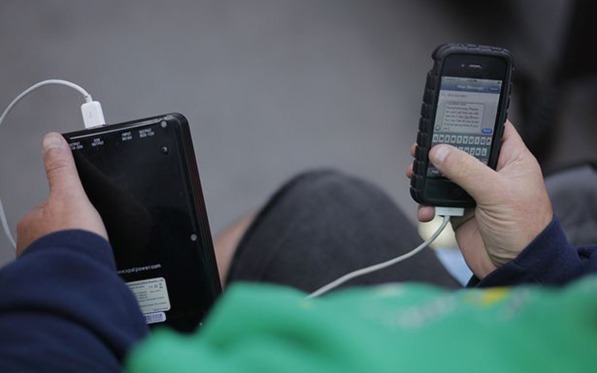 There are several terrible reasons for the myth. As there are a real event happened to a Chinese flight attendant named Ma Ailun, when she used her smartphone while charging.

So, be caution of the rule that away from the smartphone when it’s charging.

For the real reason that why Samsung Note 7 explode frequently, an investigation will surely follow, as Samsung will want to know what the phone allegedly exploded.