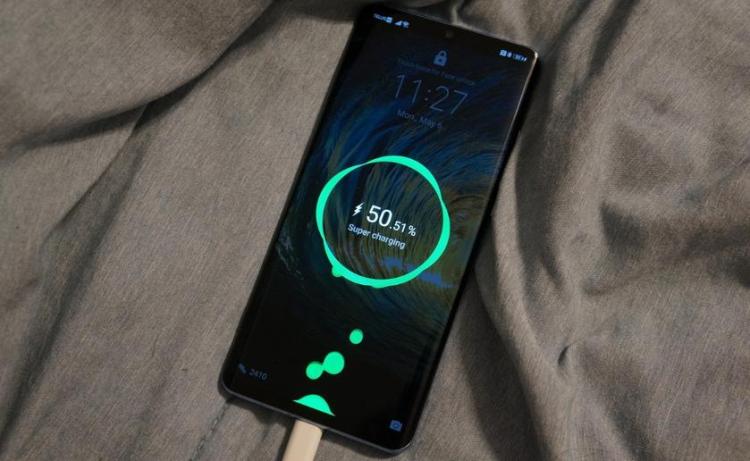 The biggest selling point of Huawei P40 series is still the fantastic photography ability. But in addition to that, Huawei also brings some new features, such as 40W super-fast charging. So here comes the question: how long does it take to fully charge Huawei P40/P40 Pro/P40 Pro+? According to the report of GSMARENA, Huawei P40 Pro can be refilled 80% in 30 minutes and fully charged in just 50 minutes. Since P40 Pro and P40 Pro+ both feature a 4200mAh battery and 40W fast charging, the charging time can be the same on Pro+. And as for the standard version P40, the charging speed won’t be much lower due to its moderate configuration: 3800mAh battery and 22.5W fast charging. 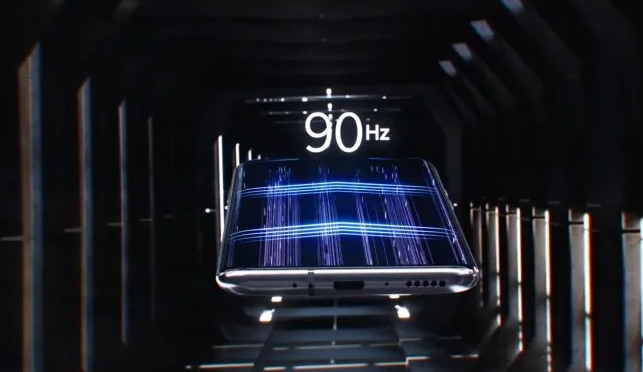 Since the charging speed is so fast, some people may worry that a 90Hz display will affect that performance. In another test processed by this site, 10% of the battery is consumed with the screen set to 60Hz, while the figure just slightly increased by 2% under the 9oHz mode. So here we know a phone with a high refresh rate doesn’t consume much battery power. But it also should be noted that, though bringing the smoothest animations and gaming performance, a 120Hz display can lead to an abrupt rise of power consumption, according to the explanation of Huawei executive.  That’s why Huawei just jumped from the standard 60Hz screens to 90Hz, but not the highest 120. 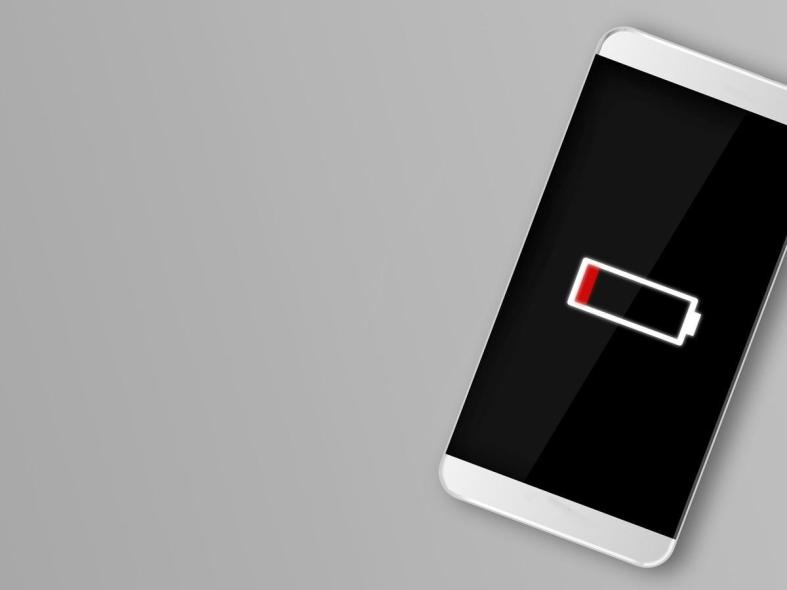 Fast charge is the trend, as it’s much convenient and time-saving. But if you want to use your phone for a longer time, you need to make sure you fast charge your phone in a safer way. Here are some suggestions.

Never charge your phone overnight. Although Huawei supports smart battery charging, claiming that the P40 will lower the speed until full charge if you leave it for an overnight charge, you’d better not go that way. In fact, keeping the phone plugging in for hours after it’s reached 100% is actually accelerating the aging process of the lithium-ion battery. As it ages, the chemistry within changes becomes less efficient at storing and delivering power to your device.

Don’t play games or watch videos while charging, because that will cause mini-cycles within phones and distort charging cycles. The other problem of doing that is the high temperature. High-load apps and fast charging can both heat your phone, which in the long term will make your phone lose capacity far more quickly than when kept at lower temperatures. So to avoid high workload while charging, it’s probably more realistic to leave it to idle until refilling. 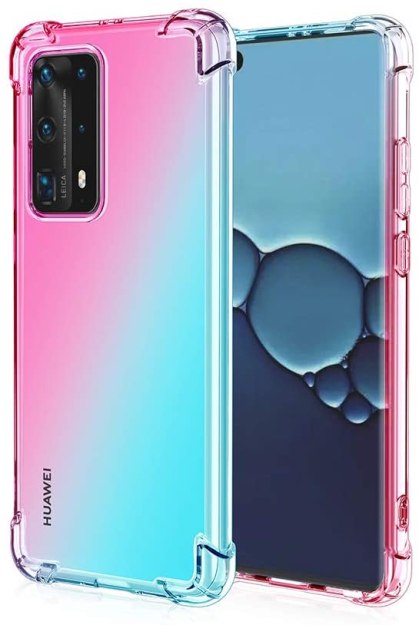