Ever since the notion “fast charge” was revealed to the public, millions of people have considered the charging speed the top factor when choosing a smartphone to buy. After all, who doesn’t want a smartphone that can charge in minutes instead of hours? If searching “fast charge” or “quick charge”, Amazon will show you series of chargers which are claimed to have high volts and to be able to charge your devices fast enough. But wait a minute, are there any other aspects or basic knowledge we need to take into consideration? Here we list some for you.

Generally speaking, your smartphone will be recharged via USB cable in that USB cables are relatively easy to find and wireless chargers are less popular. One thing to be noted: USB has a really robust, well-defined charging standard called the USB Power Delivery Specification. And the USB Implementers Forum specifies four types in total, one for each corresponding USB specification: USB1.0, 2.0, 3.0, 3.1.

A typical USB 1.0 and 2.0 plug can deliver up to 5V/0.5A (2.5W), which is the charging rate of a typical phone. By default, USB 3.0 ports push 5V/0.9A (4.5W). While USB3.1 is commonly seen together with USB-C or USB-PD. USB-C, the oval-shaped reversible plug on newer smartphones, can potentially deliver a much higher voltage when combined with USB3.1, though technically it’s capable of carrying the USB 2.0 spec. Less common is USB3.1 devices applied with USB Power Delivery (USB-PD) spec, achieving a maximum power output of 20V/5A (100W), because smartphones don’t usually draw that much power. So if not knowing much about USB charging standard, choosing USB3.1 and USB-C is the wisest.

Greater current and higher voltages does not mean faster charging speed, and whether the charge controller matches your phone matters the most. 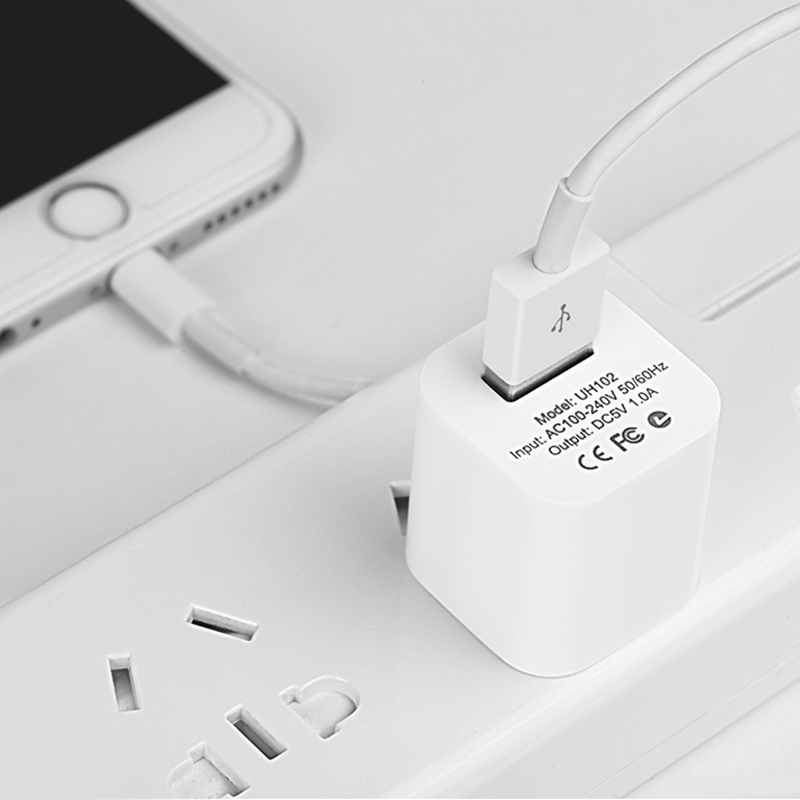 Three things are frequently referred in the discussion of fast charging: volts, amps, and watts. Smartphone batteries charge when a current passes through them. Greater current and higher voltages charge batteries faster, but there’s a limit to what they can take. The charge controller (IC) of charger protects against dangerous spikes in current.

The controller chip regulates the overall flow of electricity into and out of the battery. Generally speaking, lithium-ion controllers define the current (in amps) at which the battery charges by measuring the battery’s cell current and voltage and then adjusting the current flowing in — this is exactly what “smart charging” comes from. Some use a DC to DC converter to change the input voltage, and fancier integrated circuits adjust the resistance between the charger input and the battery terminal to ramp the current flow up or down. This is why it is suggested to choose the smart charger instead of just quick charger, for the smart charging IC will adjust to the appropriate charging mode according to different charging devices and hence charge fast and efficiently.

Backing up by 36 watts of power, the charger has the full capability to charge 3 mobile devices, even 3 iPad Pros, at the fastest speeds.

Thanks to the Smart Charge Technology, the charger can charge at the maximum speed your device requires, by automatically detecting your device type.

Crafted with the palm-grip frame and a foldable plug, the charger takes up minimum space — a must-have on your travel packing list.