Wireless charging has been commonly used for a while, although the fast wireless charging technology is developed relatively slow to be compared with the wired charging, it’s still pretty popular due to the clutter-free convenience it brings. Technically the wireless chargers on the current market can not be called ” true wireless ” since you have to plug them into an outlet, the only wireless part is eliminating the wire between your phone and the charger. When the charging stand / pad is already set up and connected with power, you are free to charge your phone automatically by placing it on the top. What if the wireless charger is not charging? How can you troubleshoot the problems? 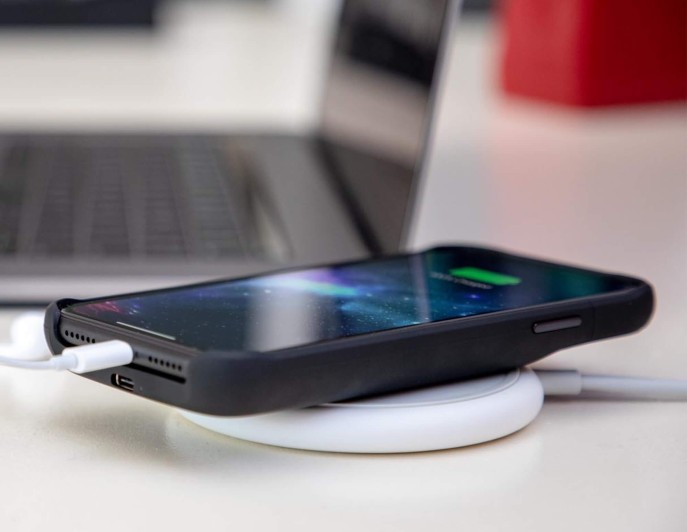 There are several reasons that cause wireless charger not working issue, the solutions depend on what exactly the problem is.

2. Incorrect position or foreign objects affect. Check first if there’s any metal objects or small matter that cut off the wireless power connection. In some cases, a slight movement on the pad or stand can affect wireless charging or even stop it completely. That’s because the receiver on the back of the phone needs a particular position in order to transfer or receive energy from the charger. Try to move the phone in the middle of the charging pad and see if that will work. 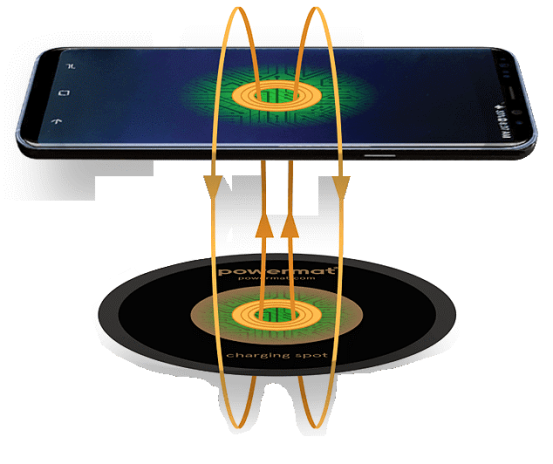 3. The charger works intermittently. Well, sometimes it’s either the problem with phone or the charger, but the phone case matters. Generally speaking, if the phone case is thicker than 5mm, the wireless power conduction would be affected so it might stop charging from time to time. Take off the case and make sure there’s no other physical obstacles.

4.Install new updates and restart your phone. Software glitches or bugs may be the reason behind, especially for iPhone because the wireless charging was implemented as a feature of the iOS firmware. Keep software updated by going to Settings > General > Software Update, then restart you phone when it’s completed.

5.Keep the charger cool. Practically everyone knows high temperature would stop charging immediately or lower the charging efficiency, the famous Airpower was cancelled due to the overheat problem. Plug off the wireless charger and don’t use it until it cools down, so as the phone, don’t watch video for a long time while charging on a stand.

2 thoughts on “What to do if wireless charger not charging?”