OnePlus 7 and its variants will launch on May 14, the CEO Pete Lau promises a fast and smooth experience with a new fancy design, reportedly OnePlus will release a 5G model this time, the company has claimed several times over since December last year, showcasing low-latency cloud gaming on a functioning 5G network provided over Ericsson’s network technology. It may come with the OnePlus 7 Pro according to the techadvisor’s article. 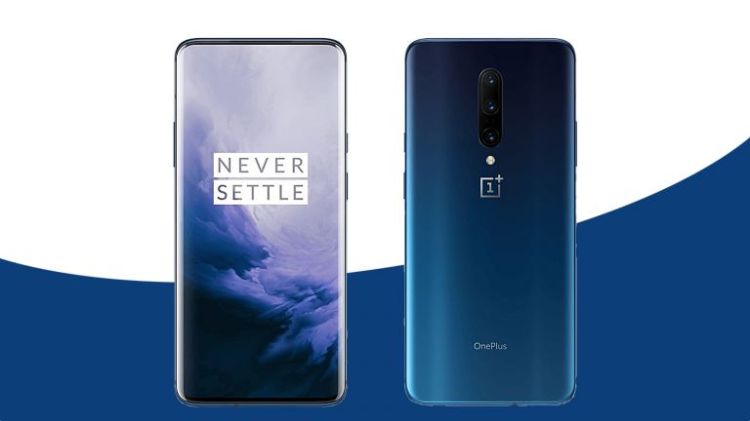 If the rumor is true, OnePlus 7 Pro would be the next 5G smartphone after the Samsung Galaxy S10 5G‘s debut and release. However, nothing can be confirmed until the official announcement next month, if it doesn’t go through smoothly like the media predicted, the best guess might be the next iPhone or Huawei Mate 30 in the second half of the year. The executive director CEO of  Huawei mentioned at the P30 launch event that the company was considering putting 5G on the next series of Mate phones, P30 didn’t feature it because 5G network was still under construction. Chances are Huawei Mate 30 will have a 5G version, but don’t forget that Huawei had introduced a the Mate 20X earlier, and Huawei just confirmed its 5G roadmap that the first 5G Huawei phone is Mate 20X, probably in June it will be available on the market along with the foldable Mate X.

Another smartphone giant Apple seems to make a slower move on this area, the famous Apple analyst Ming-Chi Guo said 2020 iPhones will support 5G, and interestingly the 5G chip would be most likely supplied by Qualcomm and Samsung, which aims to diversify its supply chain and reduce risk.  Ming-Chi Guo had a good record on Apple leaks, if he’s right again this time, we might be a little disappointed that the upcoming iPhone XI would not have 5G version,  if Huawei unveil its 5G smartphone in the first half of 2019, iPhone has been somehow left behind so far. 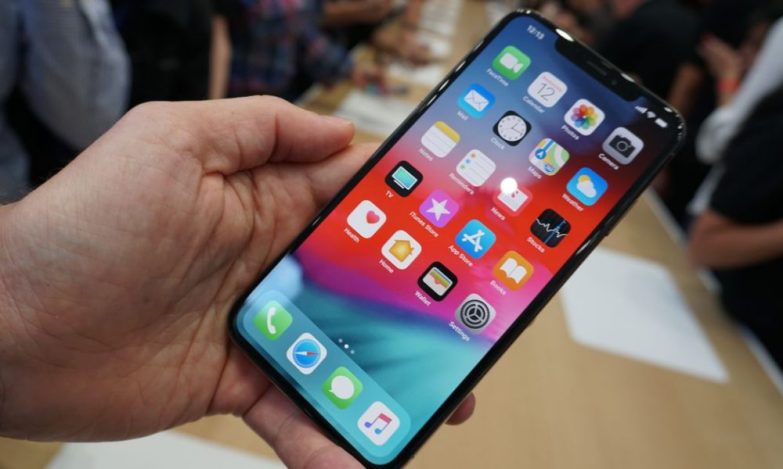 5G is around the corner, above all the OnePlus 7 Pro might be the next 5G smartphone, and the answer will be unveiled in the coming week. Huawei Mate 20X is 5G ready but we are not sure about the exact release date yet. You could say that the 5G technology is still not commonly used currently, but for brands it does have certain values, especially when the smartphones are selling much more expensive than old days, the customers are expecting to embrace the newest technology accordingly.