As for now it’s not easy for us to find a smartphone that comes with removable battery, it seems that replaceable batteries will never be a large market item in the future as well. However, when the problems come related to battery life span, you may miss the old days with removable battery that you can easily fix it by replacing the degraded battery by yourself or carrying extra batteries and swapping them as you like , instead of asking an official store to do a complicated battery renew with high cost.

Nowadays the new released best phones tend to sport a thin unibody design with high-rating waterproof feature, it somehow sacrifices the versatility of removable battery for new dashing features. The latest Samsung Galaxy S10 and its variants S10e/S10 Plus have been confirmed to not have a removable battery , even though some customers still hope for the return of replaceable battery in smartphones, we have to admit that the removable batteries have gone with the advent of fast charging and longer battery life.

Is there any other option? Let’s take a look at the best available smartphones with a removable battery on the market.

LG V20 is one of the most feature-packed smartphones in the year of 2017, it’s unfair to compare it with a latest flagship, but the return of removable battery gives it extra credit. As a phablet that mostly nails the basics and adds on a ton of niche features, the price tag has dropped from the debut $799 to $319, it’s a good time to purchase one if you are replaceable battery-demanding. 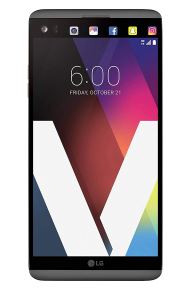 Samsung J7 Duo is debuted in India and a few other markets, not including US, but you can get one on Amazon for an international version at $189 now. It doesn’t have many features as LG V20 does, but the overall performance is pretty good.

Moto G5 was announced in 2017, and it’s still quite solid on the market of removable battery smartphones. The classical metal body gives the Moto G5 a premium look and feel, it’s a different kind of stylish. 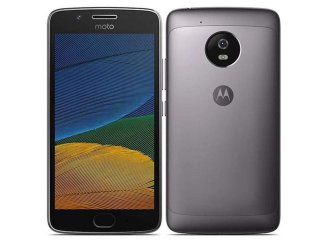 Conclusion: Samsung Galaxy S10e/S10/S10 Plus doesn’t have a removable battery, while it may be annoying to carry an external power bank which might be at least twice of the weight of a phone battery pack, with the development of fast charging especially the fast wireless charging technology, the removable battery will be something in the history for sure.

The Samsung Galaxy Buds are the successor of Gear IconX and they both are true wireless earbuds, Galaxy Buds will last up to six hours for music playing on a single charge and support Qi wireless charging with the charging case.

Samsung claims that Galaxy S10 series may be charged about 27% faster wirelessly than Galaxy S9 thanks to the improved Fast Wireless Charging 2.0, which support 10W+ wirelss charging. Currently it’s compatible with Samsung branded Wireless Charger Duo Pad (not comes in the box), which costs $119 ( Now available at $67.44 at Amazon ). If you don’t have a Samsung smartwatch, it’s not necessary to buy a Duo Pad, Anker 10W Wireless Charging Stand can meet your daily use as one of the best wireless chargers for Galaxy S10, it can not reach a 10W+ output but the price of $19.99 at Amazon is pretty cost-effective.

If you are looking something affordable with decent protection, this one would fit the bill. It’s slim but effectively saving your phone from accidentally dropping cracking with the raised edge design.The stylish carbon fiber textures and drawbench brushed aluminum textures make it look dashing. And it’s made of durable material with stain-proof and non-slip coating, it’s wireless charging friendly and the classical black look just matches everything. 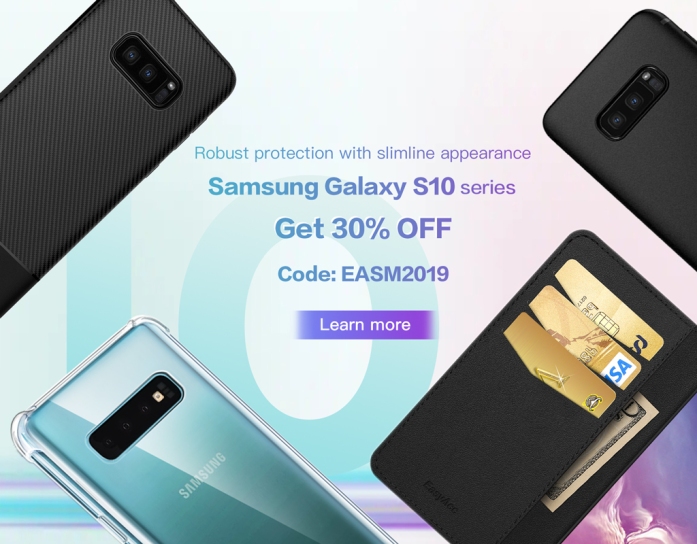