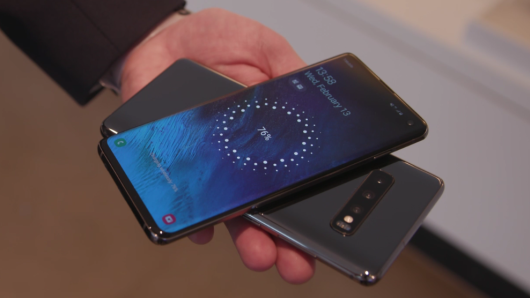 What is Wireless PowerShare and how fast Samsung Galaxy S10 can reverse wireless charge other devices?

Samsung engineered all of Galaxy S10e, S10, and S10+ to charge Qi-certified devices like a wireless charger, it’s cable free to share your phone’s power with your friends or charge your Qi-enabled wearable devices, you can simply regard your phone as a wireless power bank. However, it requires at least 30% charged on your Galaxy S10 to use this function, and apparently it relies on the long battery life of Galaxy S10, when the residual juice is pretty decent, you can save the day by placing your Qi devices back to back. Plus, this function won’t drain your battery to extremely low as it stops when the phone is at 30%. 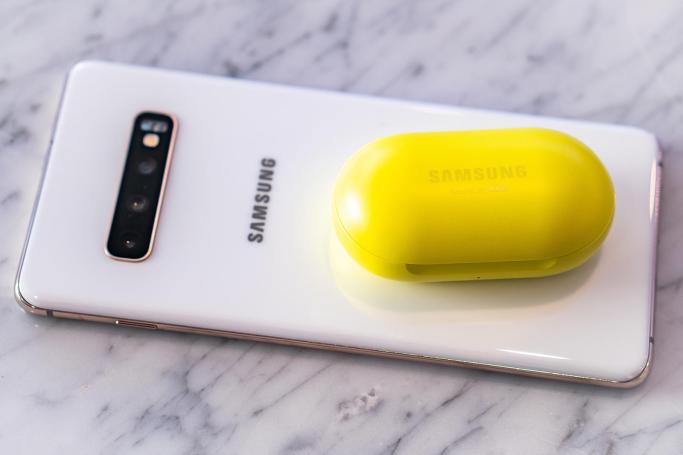 Obviously PowerShare is not a super fast wireless charging option due to the design limit, but it’s already much faster than Huawei Mate 20 Pro. Some influencers on YouTube have tested the charging speed and it takes around 1.25 hours to make another Samsung Galaxy S10 go from 43% to 100%, the charging power is approximately equivalent to 8W, if we take the power conversion rate into consideration, the rated charging power could reach 9W itself, while Huawei Mate 20 Pro only did it with 2.5W, we can say that Huawei starts the concept but Samsung has developed it very well.

How to use Samsung Galaxy S10 to reverse wireless charge other devices?

It’s super easy to use PowerShare on Samsung Galaxy S10 series, simply unlock your phone and open the control panel by sliding down the phone top, go to the settings and you’re gonna see a new option called Wireless PowerShare , tap it and it turns up, you can see a little screen window which tells you the details on it, like tell you if you have a thick cover or case on it to stop working properly. Then just put another Qi-enabled device on the phone back, you’re all set. And note that the position matters, you need to keep the phones overlapped, it may stop charging if you line it up like totally cross-shaped.

Samsung adds this cool feature on the most anticipated Galaxy S10 series, even though it’s not the first one on the market, the improved charging efficiency somehow will motivate friends and couples to get Samsung Galaxy S10 series together, moreover, Samsung offers a free wireless earbuds for the consumers who pre-order Galaxy S10 and S10+ before 8, March, which is really a good deal.

How long does it take to fully charge Samsung Galaxy S10