People are surrounded by smartphones and tablets on the mobile market, while the mainstream system still is the iOS. Users are familiar with the Android system that the more applications, the slower the device. This directly leads to the device getting heated fast and potential safety hazard. Even the amount of Apple users is increasing, there is also the problem of getting heated fast, such as iPad. 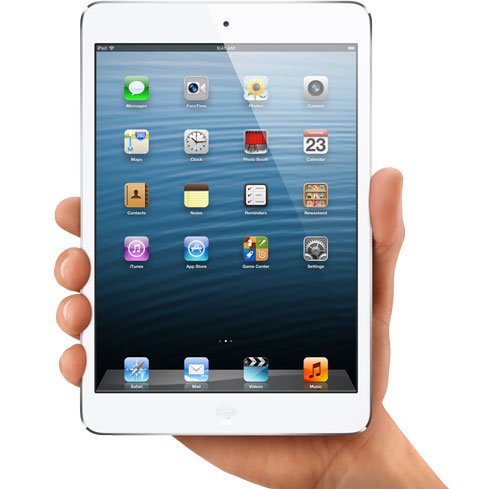 According to international safety standards, the maximum temperature of hand-held devices can not exceed 48 ℃. If the temperature is too high, it may cause scald, battery loss or cell phone explosion, which is similar to the explosion of Samsung. However, many users found that the temperatures of high-performance smart devices are above 50 ℃ through the test, which is more than the normal standards. Let alone in the hot summer, the security risk of smart device is much serious. So for the iPad, how to slow iPad getting heated fast is an urgent problem need to be solved.

At present, the temperature of the lithium battery used in Pad is increased by 10 ° C and the chemical reaction rate will be doubled, which will accelerate the battery consumption. In addition, if the temperature of iPad is higher than 45 ° C, the chemical balance in the lithium battery will be destroyed, which leads to adverse side reactions in the battery and the product are stimulated more thermal reaction, triggering more dangerous situations. Apple officials also reminded users that avoid using device in high-temperature conditions. 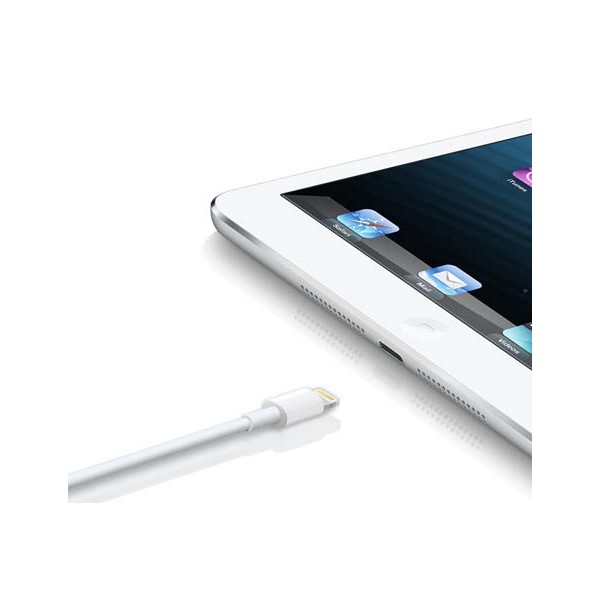 Although the flexible package of lithium-polymer battery absorbs the thermal expansion energy, it may squeeze into the circuit board and other components with the polymer package expand, which may easily result in a short circuit or arc in the internal circuit. Arcing can produce in excess of 20,000 degrees, potentially igniting other polymer materials and flexible packages.

Acts appropriately to the situation, for the purpose of lower the temperature of iPad, we should avoid playing online games or making calls while charging. It is better for us to use the earphones when answering the calls, especially in summer.

For the iPad itself, double-click the Home button to close the applications as much as possible, and then clear all the spare running applications. In addition, we should use the correct charger and cable, do not use those thick protective cases. Of course, if you must do, you can take down the case when it is too hot, install it again after the temperature returns to normal.

How to Solve the iPhone X Gets Hot Fast

How to Fast Charge the  iPhone X