Apple has officially announced that it will be held the event at its newly built headquarters in Cupertino, California in the local time on Sept. 12, at 10 a.m. PT. Compared to the past, this launch event is more exciting, because in addition to the regular update iPhone, it will also launch a commemorative version of the iPhone’s 10th anniversary, we temporarily call it the iPhone 8. 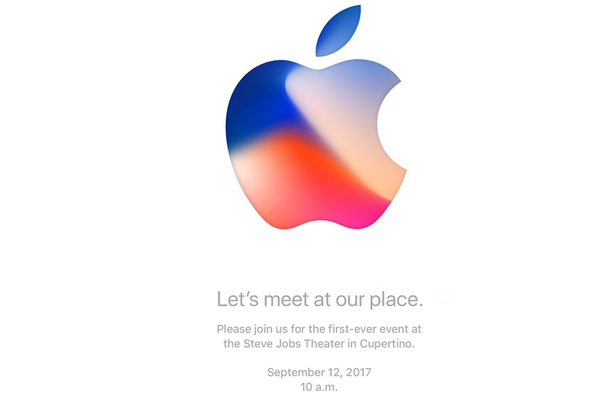 At present, there is an abundance of news on the iPhone 8, the machine will be equipped with a comprehensive screen design of the major changes is now an absolute certainty. It is because of its revolutionary and special, the price has become a focus of attention.

Recently, Benjamin Geskin exposures the price of various versions iPhone 8 in Twitter. From the Twitter, we can see the iPhone 8 has three memory specifications, 64GB, 256GB and 512GB. The maximum capacity of 512GB really amazing, a lot of people still use 128GB laptop. The prices of three versions are expensive, from low to high followed by $ 999, $ 1099 and $ 1199. You might wonder is iPhone 8 worth to buy. 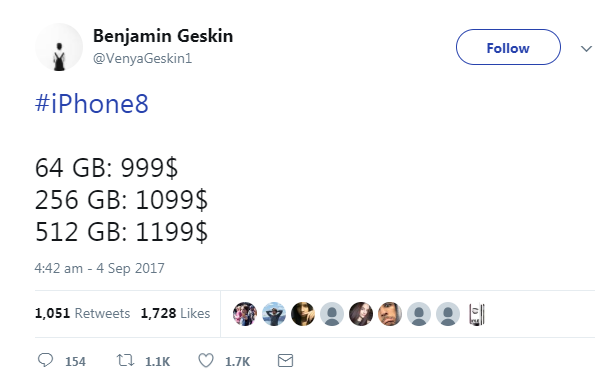 So why are some people willing to invest so much money for the equipment that might be upgraded in the next few years?Is iPhone 8 in the end worth to buy? If rumors are true, we might see these features on iPhone 8 to help us distinguish the iPhone 8 whether worth it. 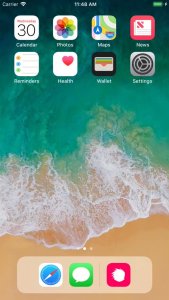 Design: iPhone 8 will cancel the Home button for the first time. Apple made this decision as a way to reduce the top of the screen and the bottom of the border. Therefore, iPhone 8’s border may be much smaller than the previous generation. If the media reports are true, iPhone 8 may use all-glass body design.

Processor:  Apple may upgrade the new iPhone 8’s processor to the new 10nm process A11 chip – allegedly more efficient and faster than the A10.

Camera and battery: iPhone 8 is expected to be configured with 3D dual-camera – allegedly developed with the help of LG. If this rumor is true, the new iPhone 8 may be able to take 3D photos. The camera may also configure face recognition and iris scanning technology.

iPhone 8 battery has also been improved to extend battery life. Ming-Chi Kuo, an analyst at KGI Securities, reported that the iPhone 8 might have a capacity of 1700 mAh.

If iPhone 8 gains the capabilities, meanwhile you want to get a new smart phone with well funded, iPhone 8 is a worthy choice for you to buy.