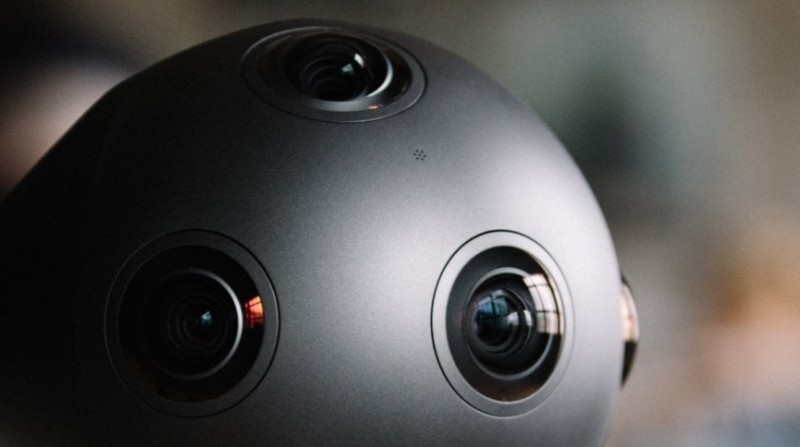 360 camera is now a less unfamiliar word to us since we are welcoming a wave of it, and some electronic product manufacturing magnates such as LG and Samsung have also joined the 360 camera market. In this article the editor will introduce what is a 360 camera and recommend two of the best 360 cameras to you for reference. 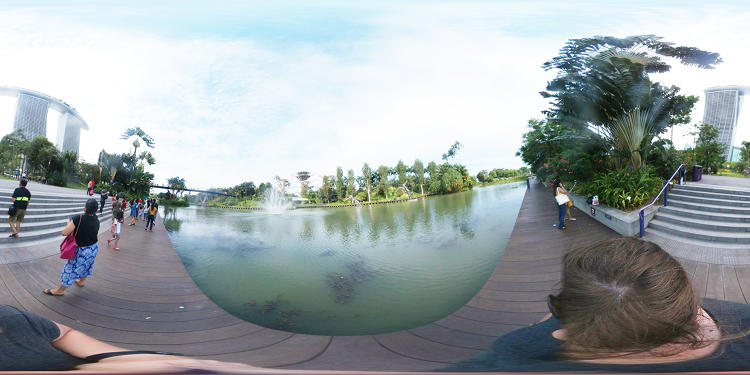 What Is a 360 Camera
Generally speaking, a 360 camera has two sensors both of which are equipped with a fish-eye lens. It takes two pictures (or videos) at the same time using the two fish-eye lenses. After that, you have to stitch the two together, which can be done on the phone or computer using software that comes with the camera. 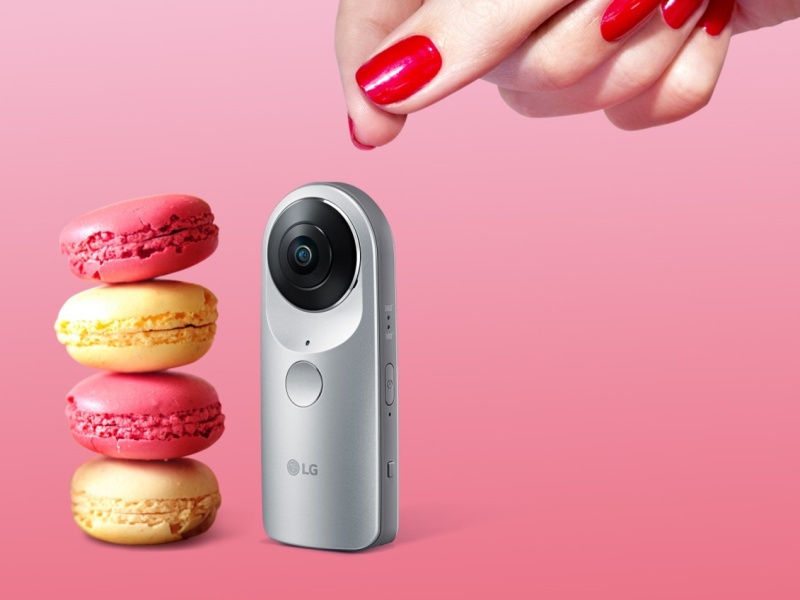 LG 360 Camera
LG 360 Camera has two sensors with 13 megapixels pointing in opposite directions which enable you to capture full 13 MP 360° photos and record 360° video in 2K. But you can also take 180° photos if you’d like to.
Since there are too few buttons on this camera, you’ll need a smartphone to assist you while shooting photos and will have to connect your camera to your smartphone app via Bluetooth or Wi-Fi. Since the LG 360 Camera is compatible with YouTube and the Google Street View app, thus it is easy to publish, share and explore 360° videos and photos with others. 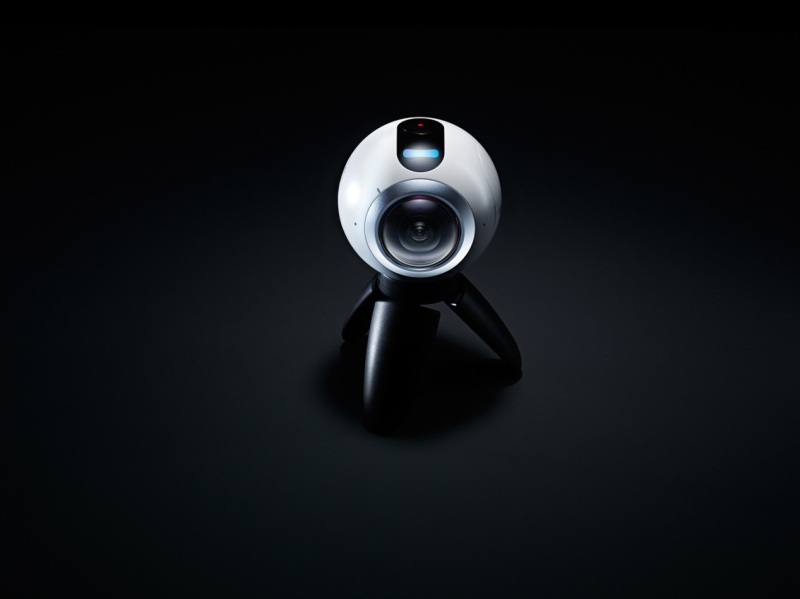 Samsung Gear 360
Just like the LG 360 Camera, Samsung Gear 360 also has to be used with the assistance of your smartphone. Once the two devices are paired using Bluetooth or Wi-Fi, it’ll be time for you to shoot pictures. You can pick between photo and video within the Gear 360 app and if you press the button, the Gear 360 will start to record.Or you can just press the three buttons on the camera and its small screen so as to change the basic settings and shooting modes (Video, Photo, Time-lapse Video and Looping Video).Click here to know the 2017 version of the Samsung Gear 360. 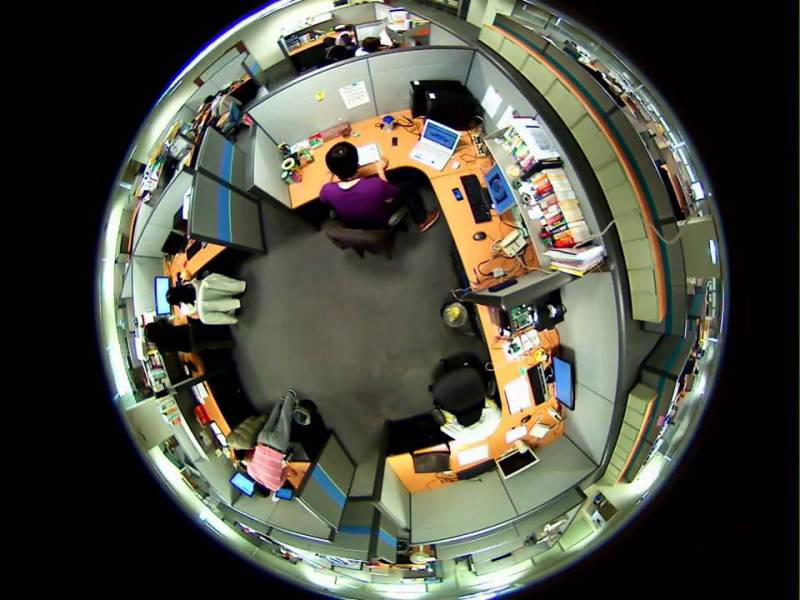 Do you have a general idea about what is a 360 camera and how it works now? I hope the above descriptions and examples will be of help to your understanding. Thanks to advancement of technology, we can now remain every important moment as real as possible with the 360 camera. If you are interested in it, just purchase one and record your life with it!