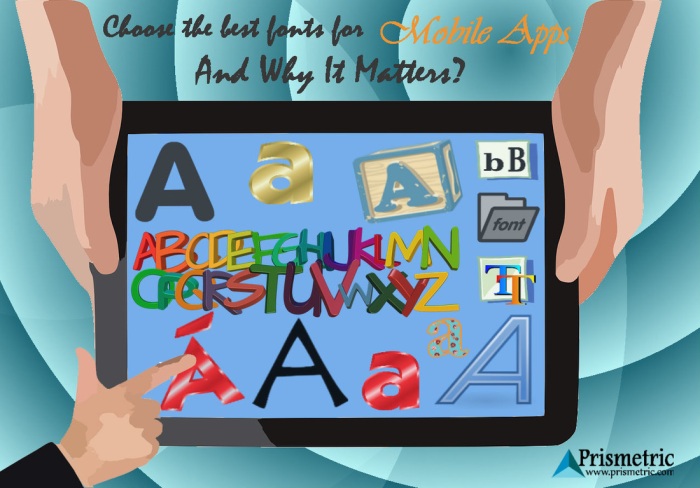 With the blossom of computer and smartphone, typography has been more and more important. Most of time, a comfortable type of font can give you a good mood, especially, you may spend above half you day with your smartphone. An appropriate font not only should be a beautiful appearance, but also should have a high legibility for you only have a small screen to show on.
There are numerous types of fonts to choose from for free or purchased. Which fonts should be the best are based on your own preference. Although there is no right rule for everyone, you can still choose from the several basic free options which agreed by many users. 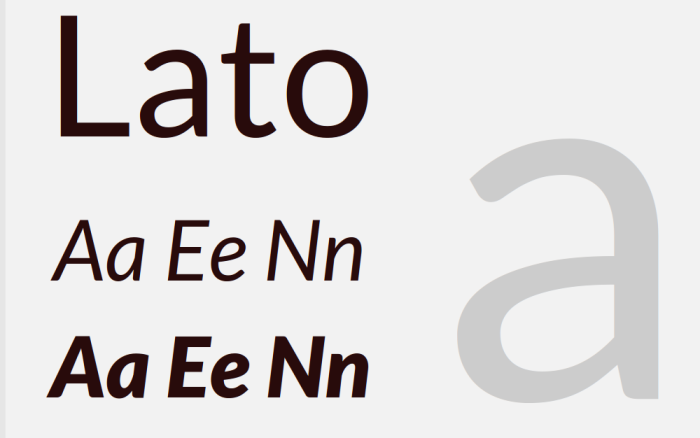 Lato
Google fonts always make it easier and quicker for users, and Lato is one type of Google fonts. It designed by Warsaw-based designer Auksz Deziedzic in summer 2010. It is a san-serif typeface which consists of nine weights (plus corresponding Italic), including a beautiful Hairline style. As Auksz said it gives people the feeling of summer presenting the way of serious and friendly. A good conclusion to Lato is: the semi-rounded details of the letter give it a feeling of warmth, while the strong structure provides stability and seriousness. The Lato family now provides 100+ Latin-based languages, and 50+crillic-based languages as well as Greek and IPA phonetics. 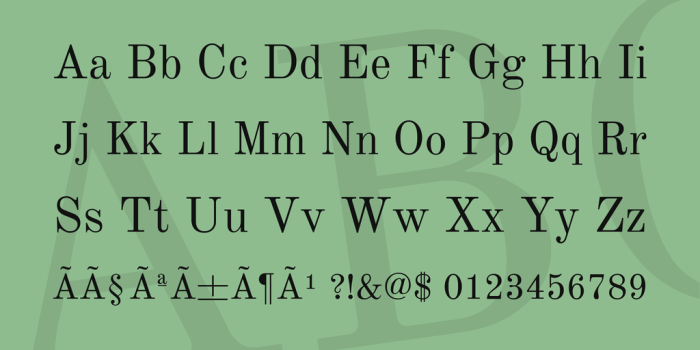 Old Standard TT
Old Standard TT is another type of font labeled Google. It is a serif typeface seemed old fashioned but actually it creates a modern style. It is associated people’s eyes with old books providing them a more special feeling in this modern society. Old Standard TT is designed by Alexey Kryukov, only support three weights: Regular, Regular Italic and Bold. If classic is more your taste, this could be proper for you. 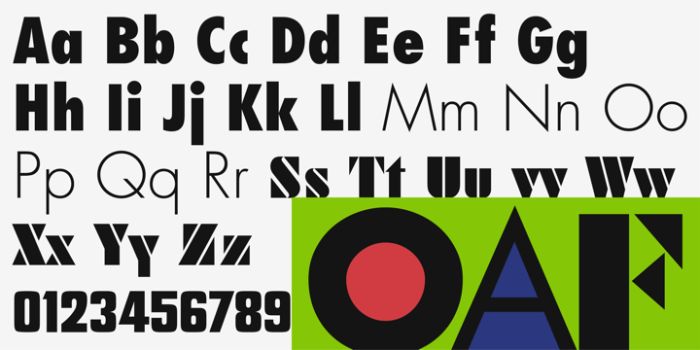 Futura
Futura is one of the old fonts which can go back to 1927 when it was first released. It’s a geometric san-serif typeface designed by German type designer Paul Renner. Almost 90 years past, it is still popular among people. It not only was a revolutionary design for its time, but it’s the favorite typeface of directors Anderson and Stanley Kubrick. It has an appearance of near-perfect, triangles and squares providing people efficiency and forwardness, and many versions were developed in the later years. 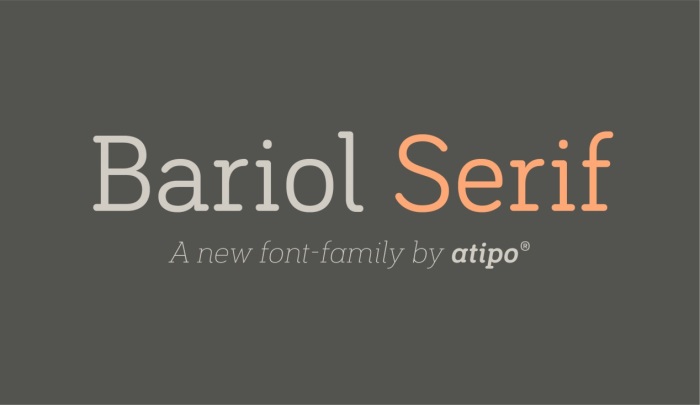 Bariol
Designed by Spanish studio Atipo, Bariol nowadays are popular even across the board. It is a brand new and slightly rounded typeface with four weights. The font is readable even at small scales so it very suitable for mobile apps.

Open Sans
As another san-serif typeface, open sans is designed by Steve Matteson. It has a great legibility in his letterforms and features an upright stress, open forms, neutral and friendly appearance. There are 10 weights support in Open Sans font family which can serve you quiet well.
Above all is which I recommend for you. Top of that, they are all can be downloaded for free. Now, you can just choose one best for your taste to make your smartphone unique.