With the coming of new information stage, smartphone, which conveniently promotes the globalization of communication as an effective corresponding tool, has entered into everyone’s life and became an indispensible part of it. Smartphone satisfied people’s all kinds of demands for information receiving and sending, however there is still one agony for most of the people—the lacking power caused by high power consumption. Thus, people began to prepare a phone charger when going out. But still comes some satisfactions like the big volume and lack of aesthetics. Charging cases is the thing which combines the design of a phone case and the function of a charger, holding the function of both protecting and charging. Judging from the appearance of a charging case, it looks like a normal case. Actually, it is always thicker and heavier than a phone case. Here I would like to introduce the top 5 charging cases in the market. 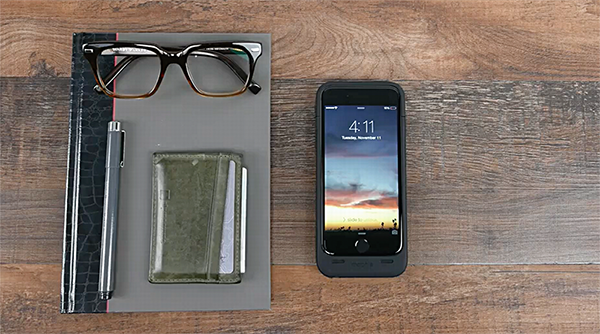 This battery case holds the large capacity of 3,950mAh, which means you’re looking at 150% extra life for your iPhone 6. Besides, it also comes with a headphone extender and a micro USB cable. Like most of the cases here, you can charge and sync your iPhone with the case on. 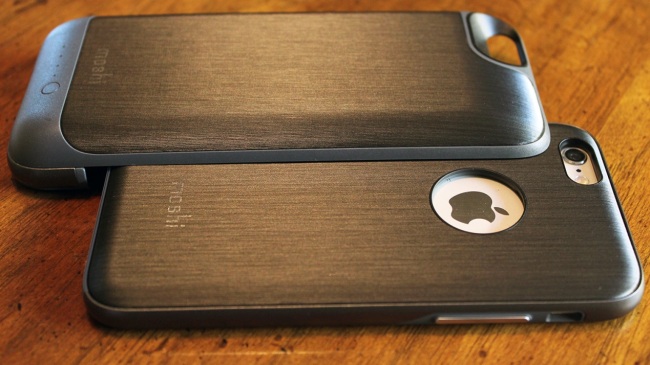 Incipio Ghost Qi supports Qi wireless charging, which means you can place it on any Qi wireless charging pad and it will charge up for them with no plugging. On the other hand, it also supports Incipio’s offGrid dock. It is another wireless charging solution, and you can use a standard micro USB cable, which is included, along with a headphone extender. You can almost double your iPhone 6 battery life. 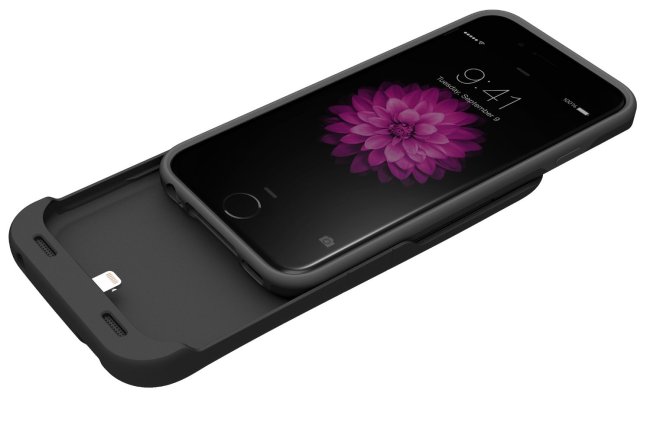 This Tylt power case has a 3,200mAh battery inside, which enables to double your usual iPhone 6 battery life. What’s more, there is another selling point which makes it unique. It is the two piece design. A thin shell is provided for your iPhone 6 and it slides into the “Power Sleeve”. That means you can remove the battery portion when it’s out of charge and still hold some protection for your iPhone. 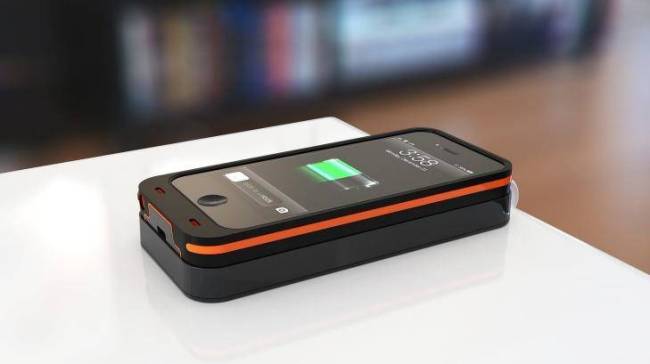 Dog & Bone are famous for their rugged and waterproof cases, which means when you want something tough that also adds Qi wireless charging support, this is the one for you. Besides, the inclusion of a Micro USB port might be one thing you really appreciated. Because you don’t have to remove the case for charging if you ever do want to revert to wires. 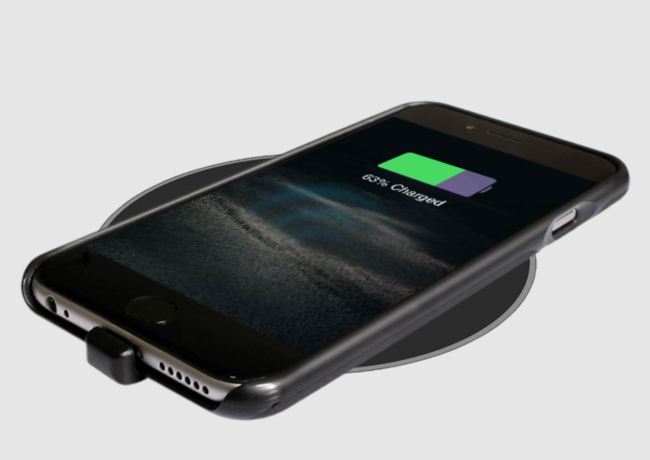 The Latitude case is fairly slim and curvy, comes in either black or white. One good selling point is the allowance to charge your iPhone using a Qi or PMA pad, which makes people well-content about it.
For the consideration of protection and charging for the phone people would like to buy colorful phone cases and phone charging. However, since charging cases were created, it perfectly fits the two main demands of smartphone using and gradually become a new trend. When you are going to take a shot the above 5 charging cases will be of help to you.