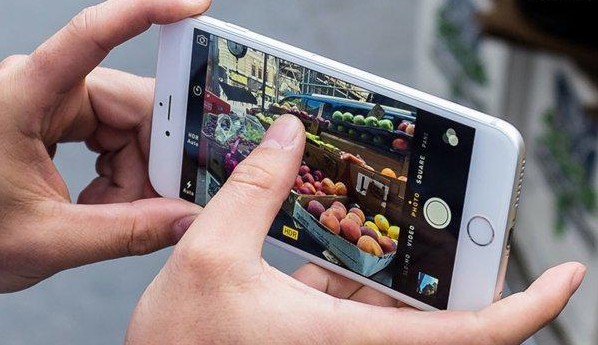 Nowadays, a growing number of people trend to attach their emphasis to taking photos by smartphones. Friend circle became colorful since varieties of things can be taken anytime and anywhere. With amounts of pictures coming out, it became essential to take good pictures with special skills. Or else, your picture will lose its ability to catch people’s eyes. Here I’d like to introduce some skills with an iPhone 7. 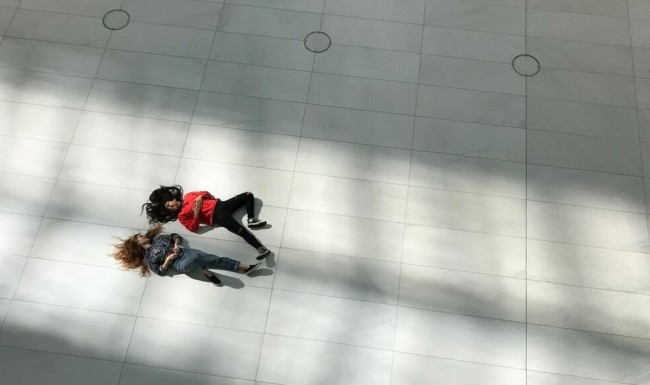 Bilocation
Open up the Sweep Panorama mode in the phone, and let the photographed person keeps moving to different position in the same scene constantly.
By this way, there will be many cloned people in the same picture. It seems that the person owns the bilocation ability to appear in different places at the same time. Pretty amazing, isn’t it?

Animatic
An animatic not only can make the picture glorious but also makes it vivid. You can move the phone quickly and at the same time press down the shutter. By doing like this, there will be a trace of the moving scenery in the picture. The more colorful the scenery is, the more shocking your picture will be. 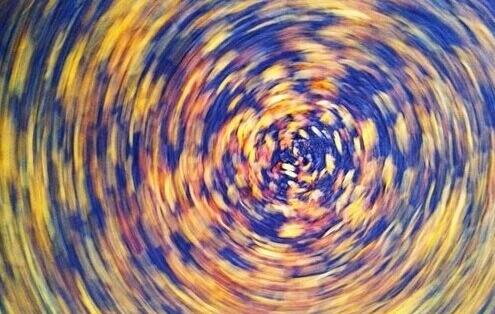 Floating in the air
You may have seen a lot of pictures like this. And you have been jumping up and down for so many times to realize that kind of rendering, but just cannot take a similar picture like that. In fact, the first step is to fix the phone (use a tripod or something like that) and then let the phone turn to continuous shooting mode. Besides, you should ensure that the photographed angle is lower than the normal level, which means high angle shot. After doing these, you’ll see pictures like this. 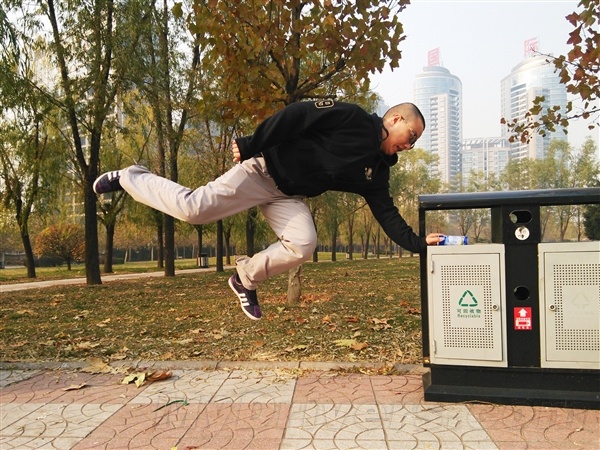 Underwater photography
Underwater photography, which means take photos underwater, is very popular nowadays. But the skill I want to introduce is not the same like that. We all know that it is dangerous to put the mobile phone in the water directly. So we only need an empty glass. And put the mobile phone into the empty glass.Making the phone focused on the object in the water and put half of the glass into it then press down the shutter, you will see the effect. Be carefully when you immerse the glass into the water.Do not let the water flow into it. 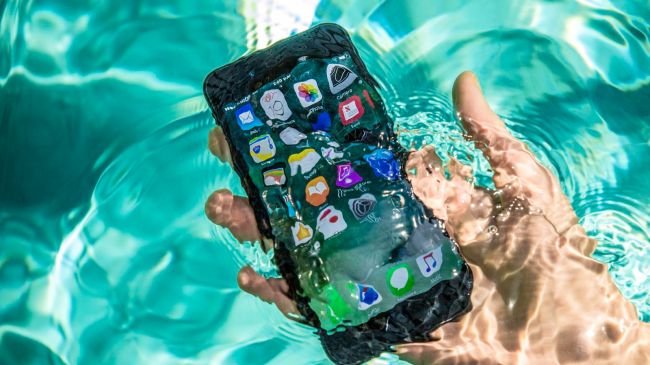 Macro Mode
Put a drop of water on the lens of iPhone 7 and let the camera focus on the object. It is a pretty common way that used by many iPhone owners, for its convenience and good enlargement effect. When doing this you need to make sure that there is full of light. 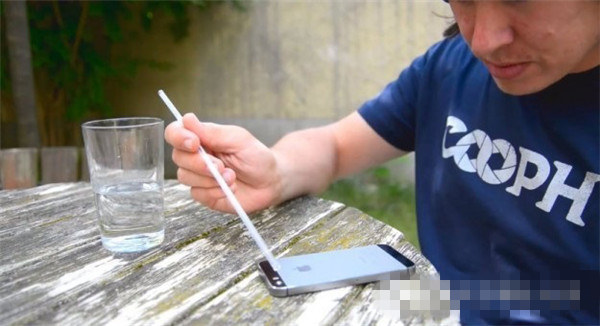 After seeing all the pictures above, have you found it amazing to take pictures by an iPhone 7? Have a try and take a picture by yourself！