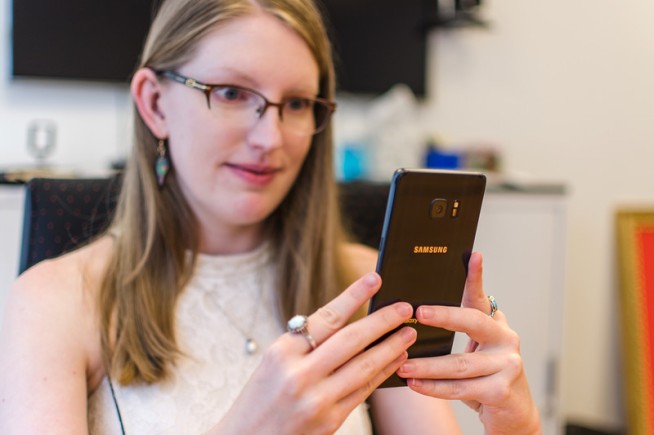 Samsung Galaxy Note 7 is the latest Note-series of 2016. According to the official announcement, the Samsung Galaxy Note 7 comes with amazing and unique features. Not only it contains dust proof and water resistant over 1.5 meter and 30 minutes, but also comes with resolution of 1440 x 2560 pixels which offer high pixel density and makes the display very clear.

However, the Samsung Note 7 was a clear disappointment according to some of its critics. The early rumors and hype about the upcoming Galaxy smartphone turned out too good to be true. 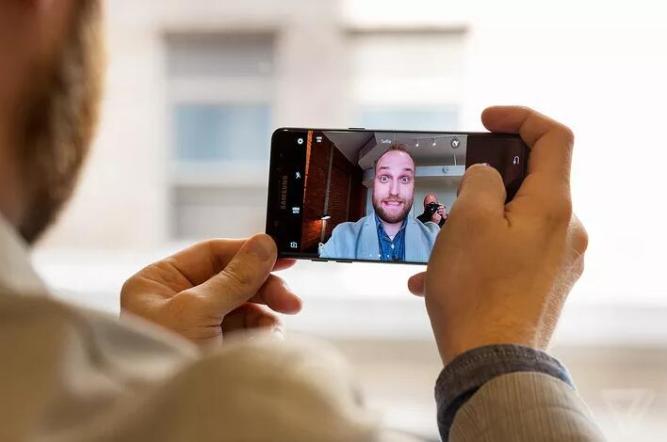 Earlier rumors surfaced that the upcoming note 7 would feature dual camera lens just like the upcoming iPhone 7, according to Forbes. The rumored turned out to be untrue but at least the note 7 has better camera optics and software from its predecessor. 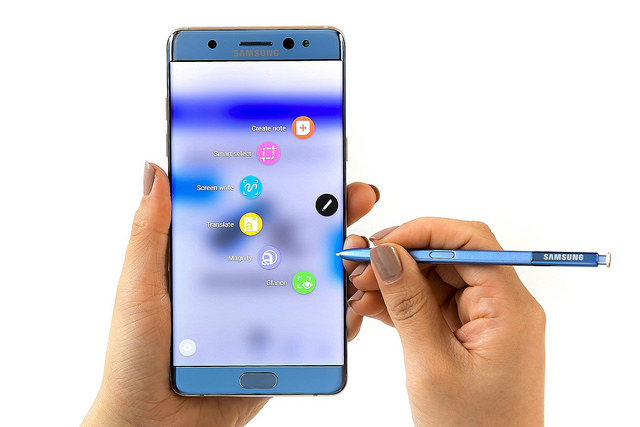 The other shortage of Samsung Galaxy Note 7 is the price. At a time when bargains abound, Samsung insists on offering Smart phones at $850. After all, the price of Apple’s smartphones is also high yet people continue to buy them. This Premium price loop just seems to work for some.

For some of the customers, Samsung Galaxy Note 7 is really a hefty and excessive price. For the standard today, we can compel to buy anything that’s better or newer, with a focus more on desire than need. Anyway, everyone is free to buy whatever he wants. 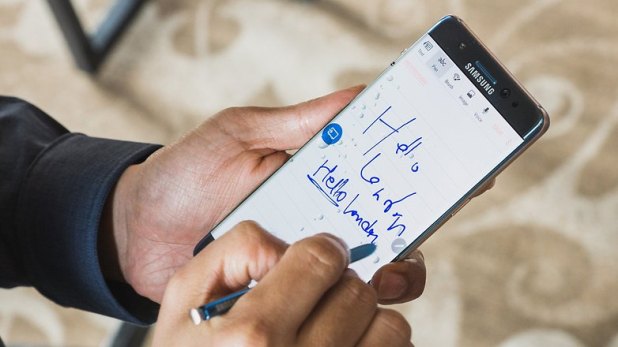 The Galaxy Note 7 is water-resistant, and we all know that the waterproof technology was first appeared on the Droid Turbo 2. When we drop it from 5 feet onto concrete, wood and tile, there are no damage and scratch. And unfortunately only Motorola has thus far stepped up the table

Above conclusions is made purely for safety reasons. All of the original devices shipped with defective batteries that can (and have) spontaneously burst into flames, burning users, damaging property, and putting anyone nearby at risk of smoke inhalation.

Moreover, Samsung is recalling 2.5 million of Galaxy Note 7 worldwide after report the devices can catch fire while in charging. And Samsung later announced its decision to scrap the whole model less than two months after the flagship Smartphone’s debut.

The official described a widely speculated early release of its next generation smartphone Galaxy S8. So we can just look forward it.