The fake iPhone 6 box has a printed iPhone image on the box while the original iPhone box is white and blank.

Almost the same on all sides. But the fake one is a little bit thicker and the color is darker. Besides, the fake one has more darkish designing lines on the back. 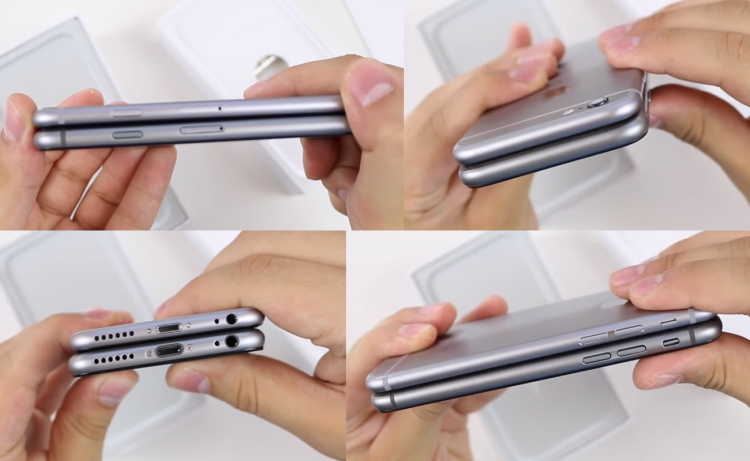 Read more: How to check if your iPhone 6S or iPhone 6S Plus is fake or Original 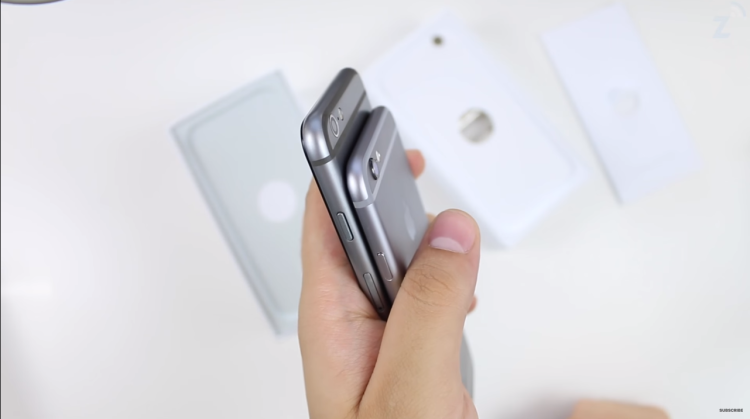 Unlock your iPhone, go to General option and then About section. There you can find a serial number. Enter this number in any Apple care website and you will get the answer that if your iPhone is a fake one or not. 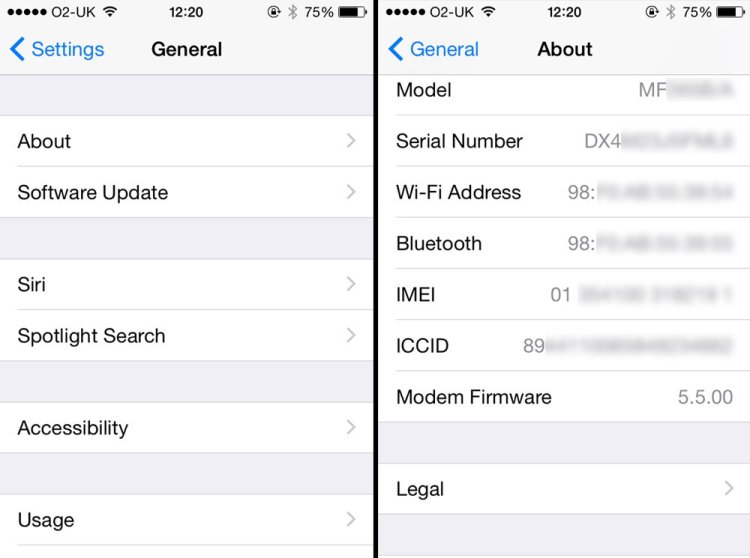 Above points show how to tell fake iPhone 6 from real ones. Below the video will show you more points to distinguish them from inner part, display and functions. Watch it and be careful to buy an iPhone!