Why the HTC 10 doesn’t have wireless charging? And how to get it?

HTC 10 with classical metal design makes it a fashion to review and search more about it. Fans of all-metal smartphones will like that HTC 10 have done for you. Hold the HTC 10 in hand, you will feel like you spent money on something substantial. It’s solid. There aren’t squishy or moving parts. All in one, this is a very pretty smartphone, even compared with iPhone 6. HTC 10 vs iPhone 6 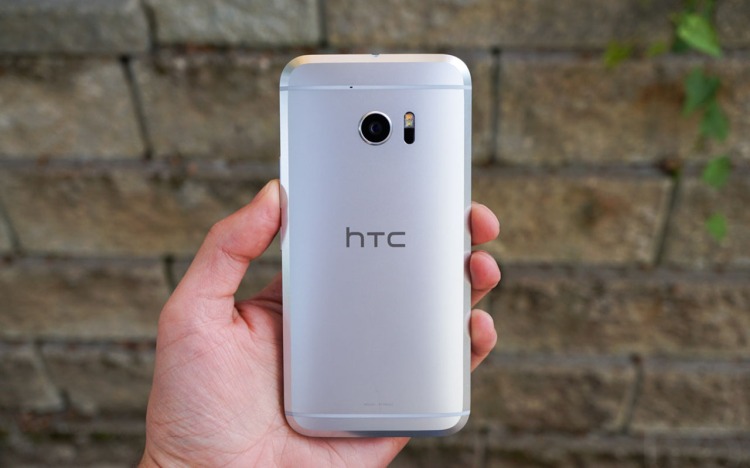 But do you have this question:

“Why the HTC 10 doesn’t come with wireless charging?”

The launch of the HTC 10 was pretty predictable, but one thing that made me a little bit disappointed is the lack of wireless charging.

But Darren Sng, head of global product marketing for HTC, explained the reason: “[The issues with] metal can be overcome, but that’s not the reason we haven’t done it [on the HTC 10]. Wireless charging is convenient, but we believe faster charging is better.” So the HTC 10 is equipped with the Quick Charge 3.0 for fast charging speed. Here to see top five fast charging Power Banks for HTC 10.

Samsung has offered both wireless charging standards in its Galaxy S phones for the last two years. And the Samsung also claimed that wireless speeds that are faster than some company’s walled charger methods.

But one more good news for all HTC fans who wants the Qi wireless charging!

You can add Qi wireless charging to any Android smartphone for under $10 with the DigiYes Micro USB Wireless Charging Receiver Module (port B works for most HTC devices).

Just plug it into the micro USB port on your phone, wrap it around the back and hold it in place with your favorite smartphone case.

The guy in this video has successfully used the it with the HTC One (M8), HTC One (M7), Samsung Galaxy S5, Nexus 9 and a half dozen other Android devices without any issues.

Want something new and interesting? Just have a try!

How to add wireless charging to HTC 10 and other Android Smartphone?

But is seems like that the HTC 10 TPC case is necessary for you, because you need to fix on the small gadget with your HTC 10. >>EasyAcc HTC 10 TPU Case with best price.

《How To Add Wireless Charging To HTC 10》有5个想法