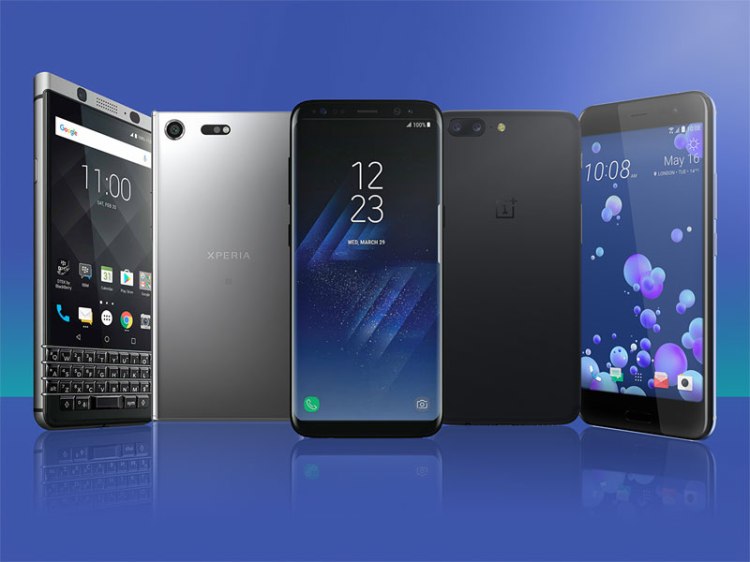 Since mobile phone has become one of the indispensable parts of our life, phone updating and upgrading has never been an easy and light thing for us to do anymore.

Apple, Samsung and Google have already created so many phones for us to pick from, while with Huawei, OnePlus, and more other brands thrust into the high-end smartphone market, we are facing a more difficult choice to make.

“I need to upgrade my phone! But which one should I buy?” If you are still in this trouble, then maybe you have jumped into a right place. Here, we have collected the best smartphone 2018 and draw a clear list for you. According to our guide of how to choose the right smartphone, you finally can find the answer of the question!

How to choose the right phone for you? 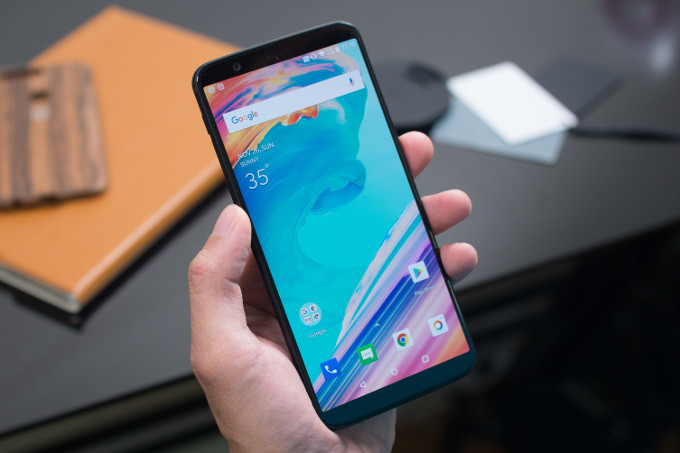 How much would you like to spend on your new phone?

Most suggestions and tips online are telling you that the first thing you should consider while buying a smartphone is its OS. Yes, Operating System deserves your first attention; however, for most of users, price is the biggest barrier that makes them hang among so many smartphone options.

It’s natural that such big names as Apple and Samsung are usually more expensive (with models ranging from $400~$800) than those middle level phones like Huawei and Vivo. To some extent, the higher price means higher performance, but except a canorous brand name, you can still enjoy a sound performance from some common android phones with even a lower price.

So, the first thing you should do is to set a price line in your mind before heading for the smartphone market.

If you have already set price line in your mind, then “iOS or Android” must be not a question for you. As it is clear that iOS based phones are more expensive than most android phones. But in case that price is not the factor that obstacle your choice, then you should compare the main Operating System in the market and pick the best one for you. Here comes a brief summary of the difference between Android and iOS.

People suggest that if you have already had some Apple products, then it’s a better choice to buy an iOS phone (aka iPhone) for easier and more convenient data integration. While, if you can, the best way to decide is to demo a device at store because that will give you a good sense of the interface and feel of each operating system.

The design, camera and screen size of a smartphone are something you can feel directly through demoing or touching, while storage space and battery life are more invisible.

A phone’s storage is a measure of how many files (photos, videos, apps) it can store at any one time, usually descried in GB. Storage space really matters for it is associated with the price of the phone and later performance. Generally, 16GB is estimated to hold about 10,000 pictures or 4000 songs. That’s a data without including the apps that you downloaded. Many Android phones support storage expansion with the purchase of a microSD card, while iPhones do not support that. So if you need a flexible storage space maybe Android phone is a better choice.

To help you to choose the right phone in 2018, we have referred many reviews and experts’ suggestions from various trustworthy website like Tech Advisor and Cnet. And we draw a clear table which includes the price, processor, storage and battery life information of each smartphone into it to help you compare and pick. 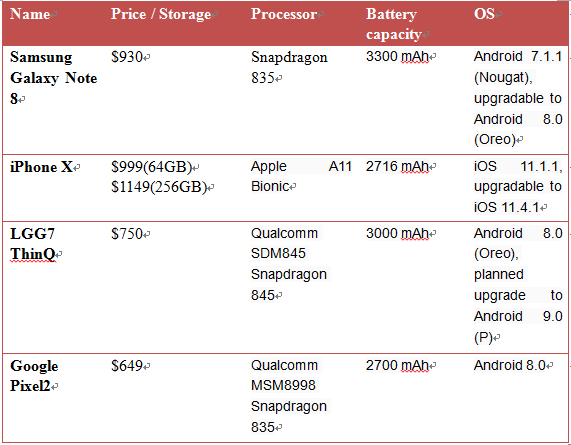 The listed phones above are best smartphones you can buy right now, but there are still many upcoming phones in the next half year of 2018. For more detailed information of any smartphone you are interested in, you can jump to GASMERANE and search.