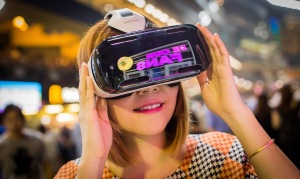 Virtual reality technology has become more popular than ever as it brings more fun to our daily life. Samsung Gear VR as a groundbreaking virtual reality headset is leading the technology. Since it unveiled the first innovator edition in 2014, it has developed five editions in total. Although, the Gear VR is limited to the Samsung smartphones, many of you are unclear what phones actually work with Samsung Gear VR. Here the editor will spell out for you.

In fact, when you are figure out something it is generally the process of knowing its history, now it is. There are two innovator versions of VR headsets and three consumer versions called Gear VR in Samsung. The compatible phones are differing from different versions. Following the details: 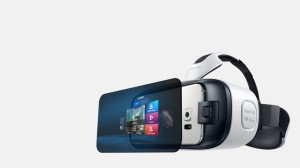 The Gear VR is mainly designed for virtual reality games. Both in Google play store and Samsung Gear store, you can enjoy the VR games and experience. Click here to know what games everybody is playing with Gear VR.