The Samsung has released its new product a few days ago, Galaxy S8 finally make its debut with some unique features, large display, and high performing processor. However, at a second thought , if you are also a fan of Samsung, then it’s time to get or pre-order some accessories. It will help to make your smart phone more functional. So in this post, except from ordinary accessories like cover or screen protector, I’m going to share some other best Samsung Galaxy S8 accessories in addition.

Gear VR headset
The headset for virtual reality, where you place your Galaxy S8 or S8+ in the front as a display, has been significantly upgraded, especially in the way it feels. A soft, furry edge now fits to your head in a way that’s much better and more immersive. It also comes in a more attractive grey color now, too. It also has a remote control which you can use to control certain VR apps and games. It’s backwards compatible with the Galaxy S7 and S6 handsets as well. 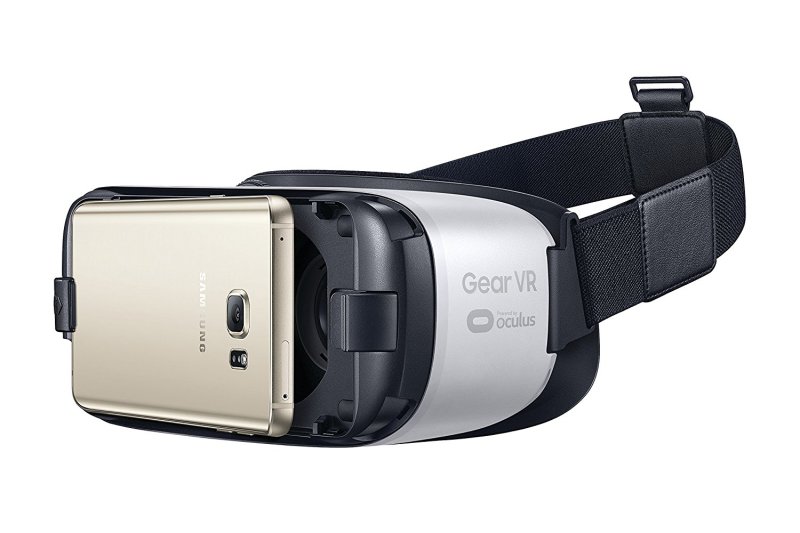 Keyboard case
If you text a lot every day, such a case worth a look. The rear part can remain in place the whole day but when you want to send a message, clip the front section on. The screen recognizes the keyboard out there and moves the content up to make it visible and you can then type away, which feels really good with the responsive keys. 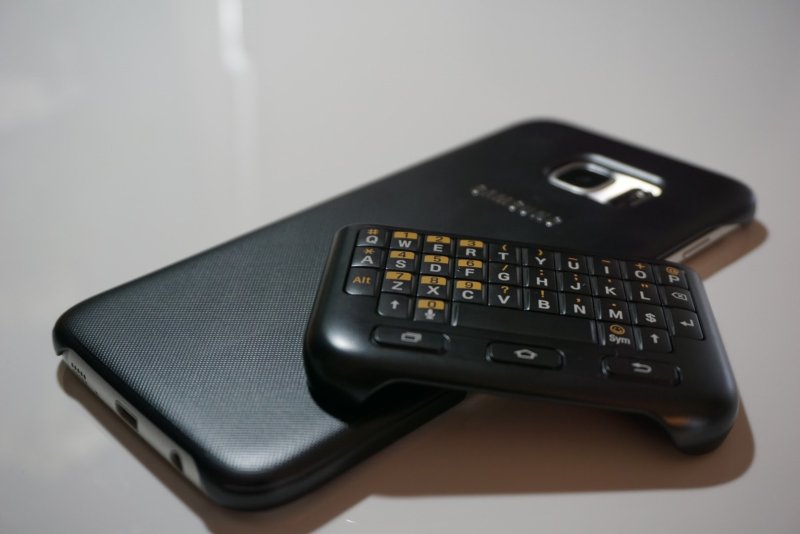 Samsung Gear 360
Last year, Samsung released a 360 degree view camera with a folding tripod. The camera has a chubby stem which makes it easier to hold, the rubber ring appendage likes a little grey doughnut for extra stability when it’s standing on its own. The specs have been improved so that now it can shoot, and transmit its footage in 4K UHD and is capable of 360-degree live streaming. It feels much better in the hand than last year’s model.

Gambolex Fast Wireless Charger
Wireless charging is one of the coolest things; you should take full advantage of it! For instance, this charger can be used as a bracket. Basically, everything you need to do is connect it to the power adapter and put your device in it, when the battery is closely powered off.
It has an LED indicator, so you can know that the phone is fully charged, and the tower design makes it one of the most bulky models on the market. And you can charge your phone in portrait and landscape modes, which makes it one of the best Samsung Galaxy S8 accessories.

Above all are some of the best Samsung Galaxy S8 accessories at all the times, and any future users should at least consider if you are going to order this swanky new phone.