After what seems like endless leaks and rumors, the Samsung Galaxy S7 Edge has finally been unveiled – and it’s arguably the best device Samsung has ever made. You want specifics? We got specifics! Here are seven reasons why you should buy the Galaxy S7 Edge.

1. The microSD card slot is back!

For those of us who like to shoot full-res photos, make 4K home movies and install as many apps as we like, no amount of built-in storage is ever enough, so Samsung’s decision not to put microSD slots in the Galaxy S6 and its Edge variants was a bit of a blow.

But with the Galaxy S7, the microSD card slot is back! And that makes us very happy because it gives us 200 GB of extra storage. 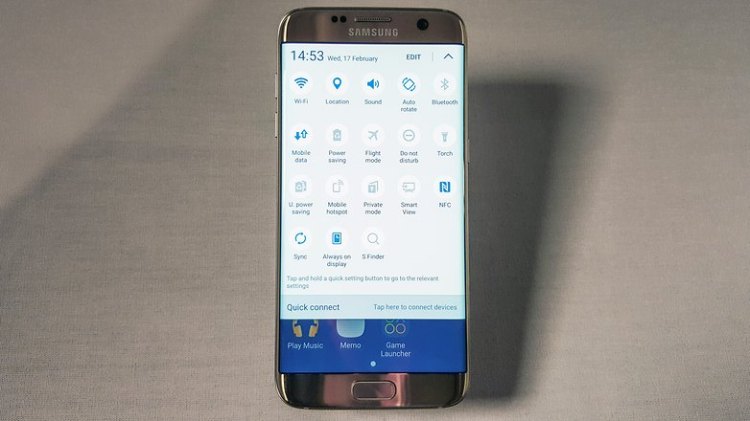 2. The camera is brilliant

The S7 Edge a great example of why there’s more to cameras than megapixels. Although the S7 Edge camera is only 12 MP, it takes much, much better pictures than many cameras with more pixels.

That’s because of its excellent f/ 1.7 aperture and dual pixel technology, which uses two light-sensitive photodiodes for each pixel. That makes a huge difference to the picture quality, and the faster autofocus should help banish blur too. The front facing camera is pretty good too, with the same aperture and 5 MP to play with. 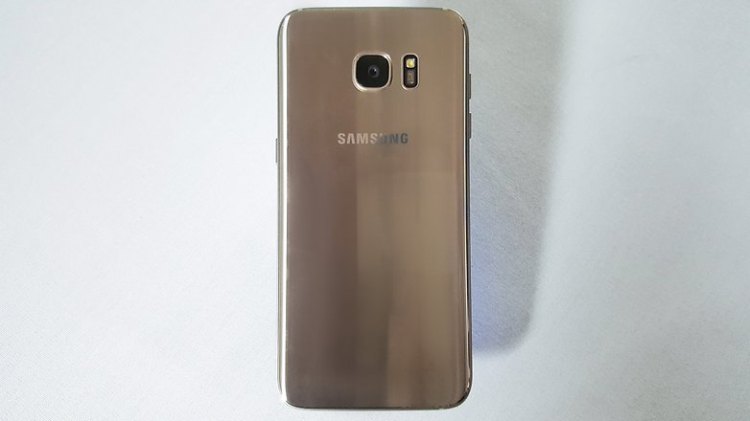 Not only is the battery much bigger than the one in the S6 – it’s a 3,600 mAh model – but it supports quick charging too, so you can go from no charge to full charge in 100 minutes. It supports wireless charging too, and that’s only a little bit slower: a full charge takes 150 minutes.

The bigger battery plus the various optimizations that Android Marshmallow brings – the Edge ships with Marshmallow 6.0.1 – means the Edge should have exceptional battery life compared with its predecessors and rival devices.

Despite having a better camera and a bigger battery, the Galaxy S7 Edge looks more svelte than before. That’s partly because Samsung now makes its own batteries, so it has more control over the shape and size, and it’s partly because its edges are more curved and the camera bump is less obvious than before.

The combination of a polished metal finish and Gorilla Glass 4 makes the S7 Edge an exceptionally good-looking phone, and it comes in four very nice colors too.

When it comes to smartphone screens, size matters. Too small and you’re frustrated by how small everything looks and how precise your taps have to be; too big and you’re annoyed by how far you need to stretch your fingers and thumbs and the device’s refusal to fit into your pocket.

We think the size of the Samsung Galaxy S7 Edge is perfect. It’s big enough to be more useful than the S7 or the S6 Edge, but not so big that you feel like you’re in Lilliput and you’ve got your hands on Gulliver’s Galaxy. 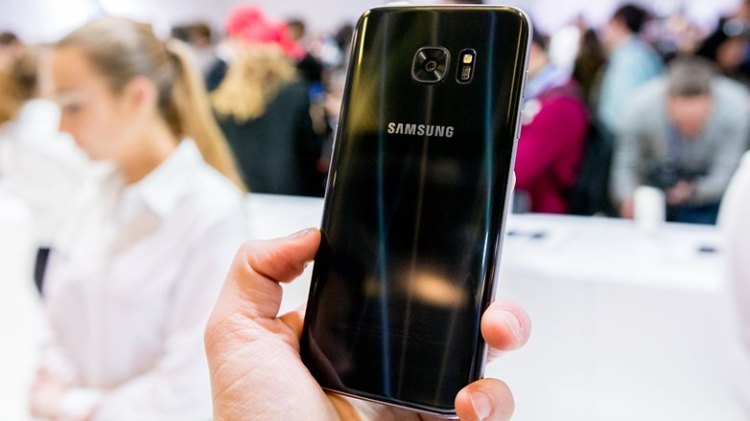 Like its sibling, the Galaxy S7, the S7 Edge has Samsung’s Always On screen. That takes advantage of the AMOLED display’s ability to illuminate specific pixels to display key information – time, date, notifications – without waking the entire panel.

It’s a little thing that makes an enormous difference, because it reduces the number of times you need to wake the screen for simple tasks such as checking the time. And because the whole screen isn’t turning on, there shouldn’t be a negative effect on battery life either. 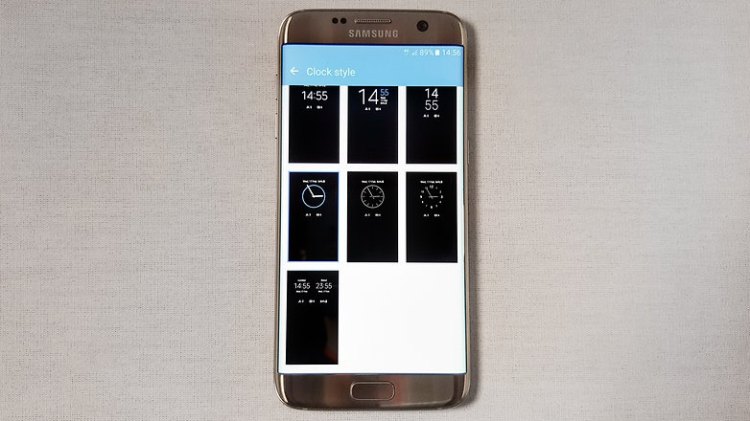 Overall, we think the Galaxy S7 Edge is a fantastic phone. It’s slightly bigger than the S7 but its curves make it feel smaller than it is, and the combination of a superb camera, powerful processors and – yes! – microSD expansion is a winning one.